"Iran appears to be standing down, which is a good thing for all parties concerned and a very good thing for the world," Trump said in an address to the nation.

The S&P 500 and Nasdaq stock indexes hit record highs after Trump's remarks and crude prices slumped, with U.S. benchmark West Texas Intermediate posting a 10% slide from a peak following the Iranian attack to after Trump spoke.

Gold had surged past $1,600 for the first time in nearly seven years in earlier trade before discarding gains as fears of a larger conflict abated, leading investors to move out of safe-haven assets as risk appetite returned.

The safe-haven yen fell from three-month highs against the dollar and the Swiss franc, another safe haven, also retreated. Brent oil futures slid off a four-month peak hit in frenzied early trade soon after the Iranian attack.

"Once Trump spoke and suggested that this is basically done for now, risk took off. We're back to the all-time highs in the S&P and accordingly so-called safe assets sold off," said Jacob Oubina, senior U.S. economist at RBC Capital Markets.

Iran's long-term goal of a sphere of influence might be jeopardized if it attacks too aggressively, said John Vail, chief global strategist at Nikko Asset Management in Tokyo.

"The impact on global risk assets will probably moderate from here as we are likely past the worst part of the crisis," Vail said in an e-mail. "Neither side wants a war."

U.S. stocks and MSCI's broad gauge of stock performance in 49 countries pared gains just before markets closed after news of two blasts, followed by sirens, were heard in Baghdad late on Wednesday.

U.S. Treasury yields rose after yields on the 10-year U.S. Treasury note (US10YT=RR) overnight dropped to 1.705%, their lowest in more than a month, as worried investors bought U.S. government debt in a safe-haven move after the Iranian attack. 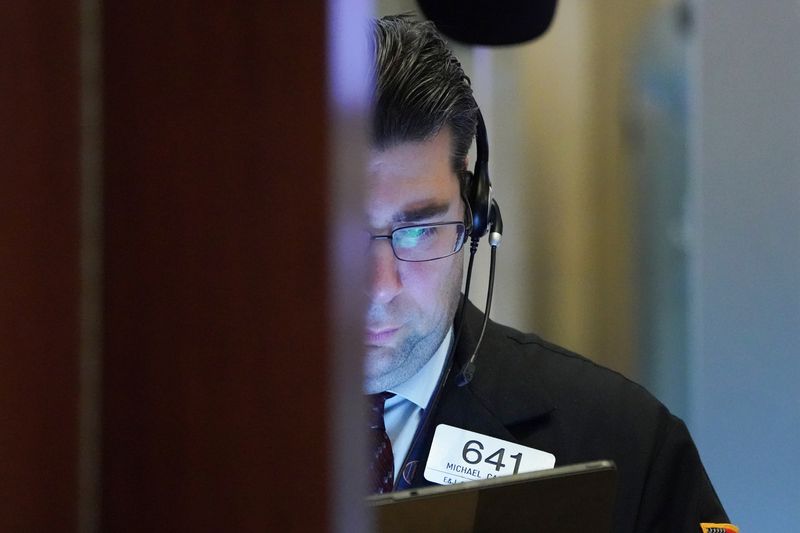