NEW YORK (Reuters) - Stocks on world markets declined, with the S&P 500 turning lower, and the pound weakened on Tuesday after British lawmakers rejected the government's proposed timetable for passing legislation to ratify a deal over Britain's exit from the European Union.

Stocks were higher earlier, supported by some upbeat corporate results and talk of progress in the China-U.S. trade negotiations.

"It's noisy but I don't think (the Brexit vote is) a big factor," said Paul Nolte, portfolio manager at Kingsview Investment Management in Chicago.

"Stocks have done well in the face of all of that stuff, and part of that is because markets are happy with the low interest rate environment, and that's not likely to be going away soon."

Also, strong corporate earnings since last week have provided some respite to equity markets, which were rattled over the past few months by geopolitical worries and a slowing global economy.

On the trade front, China and the United States have achieved some progress in their trade talks, Vice Foreign Minister Le Yucheng said on Tuesday, adding that as long as both sides respected each other, any problem could be resolved. 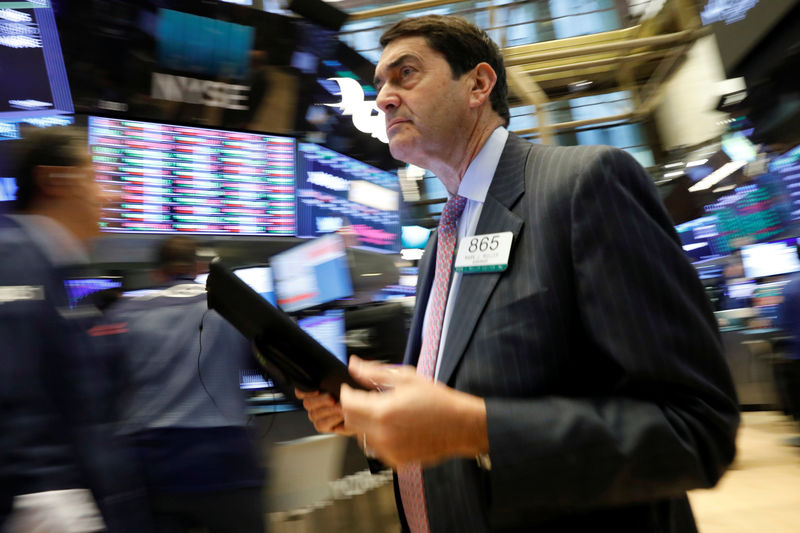