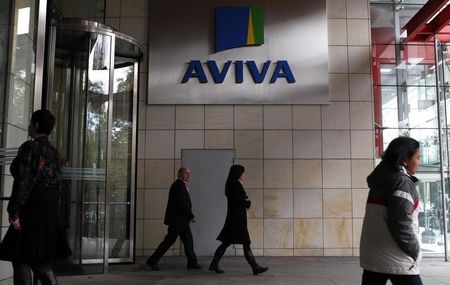 At 3:55 AM ET (0755 GMT), the DAX in Germany traded 0.4% lower and the CAC 40 in France fell 0.6%, while the U.K.'s FTSE index outperformed, gaining 0.1% after the U.K. government announced plans Thursday that mean future support for furloughed workers.

This week’s activity data in Europe showed the recovery stalled in September as the resurgence of coronavirus cases hit the services sector particularly badly.

On Thursday, French Prime Minister Jean Castex warned that the government could be forced to re-confine areas if the number of cases did not improve in the coming weeks. His government had already announced extra restrictive measures on Wednesday, mainly in big cities, to contain the disease.

"Evidence is mounting that the rebound is not just fading, but also potentially reversing," said Pantheon Macroeconomics' Claus Vistesen in a note to clients, although he acknowledged that national surveys of business confidence from Germany and France were stronger than IHS Markit's PMIs had suggested earlier this week.

In corporate news, Aviva (LON:AV) stock climbed 2% after Reuters reported that the U.K. insurer was in talks with a consortium of Allianz (DE:ALVG) and life insurer Athora over Aviva’s French unit.

Boohoo (LON:BOOH) stock soared 16% after an independent probe into the U.K. retailer supply chain found “many failings”, but it was absolved from allegations that it deliberately allowed poor working conditions and low pay.

BMW (DE:BMWG) fell 0.2% after the German luxury car maker agreed to pay $18 million to settle claims in the U.S. that it had disclosed misleading sales figures.

On Wall Street overnight, the Dow Jones Industrial Average closed 0.2% higher, theS&P 500 gained 0.3% and the Nasdaq Composite added 0.4%, helped by talk that Democrats in the House of Representatives were working on a $2.2 trillion coronavirus stimulus package that could be voted on next week.

Oil prices edged higher amid renewed hopes for more stimulus measures to boost the U.S. economy. However, persistent concerns over demand growth are likely to result in a losing week for the oil complex.