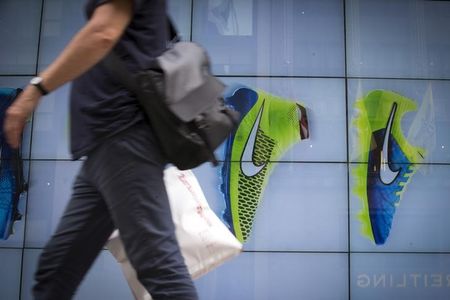 At the close Tuesday, the Dow Jones Industrial Average gained 0.5%, while the S&P 500 climbed 1.1%, and the Nasdaq Composite index climbed 1.7%.

Fed boss Jerome Powell is set to testify in front of the Senate later Wednesday, the day after he told the House Financial Service Committee that the U.S. economy is recovering faster than expected from the shutdown but there needs to be more help through another stimulus bill.

The House of Representatives passed a stopgap funding bill to keep the federal government running through Dec. 11, and the Senate is also expected to pass the bill. However, this may be the full extent of cooperation on Capitol Hill, with no signs of compromise over a new coronavirus relief bill.

Meanwhile, the number of Covid-19 deaths in the U.S. has surpassed 200,000, according to Johns Hopkins University data. In Europe, the U.K. has introduced new restrictions, likely to be in place for six months, and a number of other countries, including France and Spain, have reported a surge in new cases.

The economic data slate centers around the flash September PMI release, at 9:45 AM ET (1345 GMT). The equivalent release for the euro zone saw a fall to 50.1 in September, barely above the line that represents growth, as the region’s economic recovery stalled with the resurgence of the coronavirus.

In corporate news, Nike (NYSE:NKE) will be in the spotlight after the world’s largest footwear maker stunned analysts by reporting quarterly profit and revenue way ahead of Wall Street estimates, with the brand's digital sales surged 82% in the first quarter.

Tesla (NASDAQ:TSLA) will also be in focus after CEO Elon Musk’s “Battery Day” fell short of expectations despite unveiling a new generation of electric batteries.