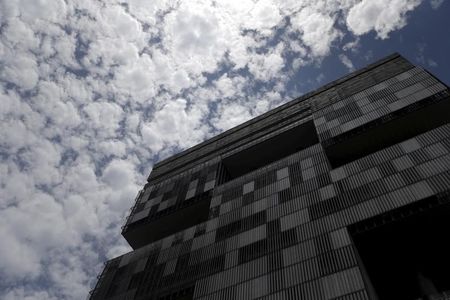 (Bloomberg) -- Petroleo Brasileiro Petrobras SA (NYSE:PBR) is starting this decade much the same way it started the last: with a highly anticipated share sale. The similarities end there.

Back in 2010, Petrobras was a booming oil powerhouse with ambitions to more than double output and cement its monopoly on a massive offshore oil discovery. In 2020, it is a scandal-scarred company that never came close to hitting its end-of-the-decade production target. Ten years ago, Brazil’s government used a record-breaking share offering to increase its stake. Now, the national development bank known as BNDES is unloading Petrobras stock as both the government and the state-run oil producer slim down.

BNDES will sell as much as 734.2 million voting shares, including over-allotments, in a secondary offering set to be priced after markets close today. The shares, equal to almost 10% of the company’s voting stock, are worth as much as 22.6 billion reais ($5.3 billion) based on Tuesday’s closing price of 30.75 reais apiece. It’s the biggest share sale in Brazil since Petrobras’s $70 billion offering in 2010.

While the hype around the company may have quieted down since then, some portfolio managers argue it’s now a much target for investment. Cash from operations has almost doubled, even as Petrobras shed assets, and the producer is no longer bleeding money by subsidizing the domestic price of gasoline. Voting shares trade at about 10.5 times estimated earnings, compared with a multiple of about 8.5 in 2010.

Under Chief Executive Officer Roberto Castello Branco, Petrobras has sold assets including operations in Africa and exited businesses such as fertilizers. It’s part of his mission to shore up the balance sheet and focus on ultra deep-water oil fields discovered in 2006 that sit under a thick layer of salt.

“Back then, the market was willing to write the company a blank check to invest billions of dollars in what was essentially a crapshoot,” Ribeiro said. “Today, we know the pre-salt is profitable and that exploration costs are among the most competitive in the world. The company has unloaded debt, and more divestments are coming.”

Of course the company faces headwinds as well. Oil is trading at the lowest price in a year amid fears the lethal coronavirus will imperil demand. And global investors are increasingly seeking out companies with good environmental, social and governance credentials, which are often tough metrics for oil producers. BlackRock (NYSE:BLK), the world’s biggest investment firm, with $7.4 trillion in assets, has said it plans to make emissions a fundamental consideration in its investments.

The BNDES offering, which is being led by Credit Suisse (SIX:CSGN) Group (NYSE:CS), is part of a deluge of state asset sales that are expected to reach 150 billion reais by year-end. Privatizations are central to the government’s economic agenda, which is aimed at slashing debt, bolstering fiscal accounts and fueling growth. Today’s sale doesn’t change the government’s control of Petrobras.

Anticipation of the share sale has prompted some investors to sit on the sidelines in recent weeks, said Fernando Fontoura, a fund manager who helps oversee 310 million reais at Persevera Asset Management in Sao Paulo. Petrobras’s voting shares are down 3.9% since the start of the year, compared with a 0.1% drop for Brazil’s benchmark Ibovespa index.

“Investors know they will probably be able to buy the stock at a discount,” Fontoura said. “All eyes are on the offering.”

Alpha Key Capital Management’s Christian Keleti is among managers that have been converting holdings into cash to have money on hand for upcoming Brazilian equity offerings, including Petrobras.

“We’ve been reducing exposure to Brazil equities and piling up cash,” he said. “It’s not only because some stocks have become more expensive, but also because February will be a strong month in terms of offerings.” 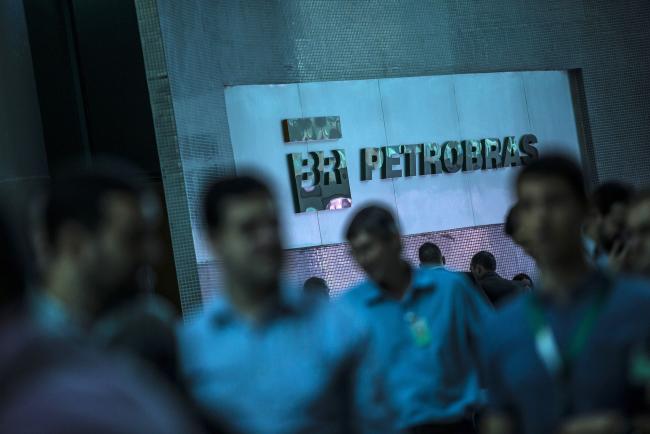