The big news in the cannabis sector in the past week has been two parts of the same story. First, the revelation that merger talks between two of the biggest companies in the industry—Aphria (NASDAQ:APHA) (TSX:APHA) and Aurora Cannabis (NYSE:ACB) (TSX:ACB)—were getting down to the fine details. And then, second, suddenly, the deal was off.

The news sent the stocks of both companies for a bit of a ride, and led analysts to react more with caution than enthusiasm. 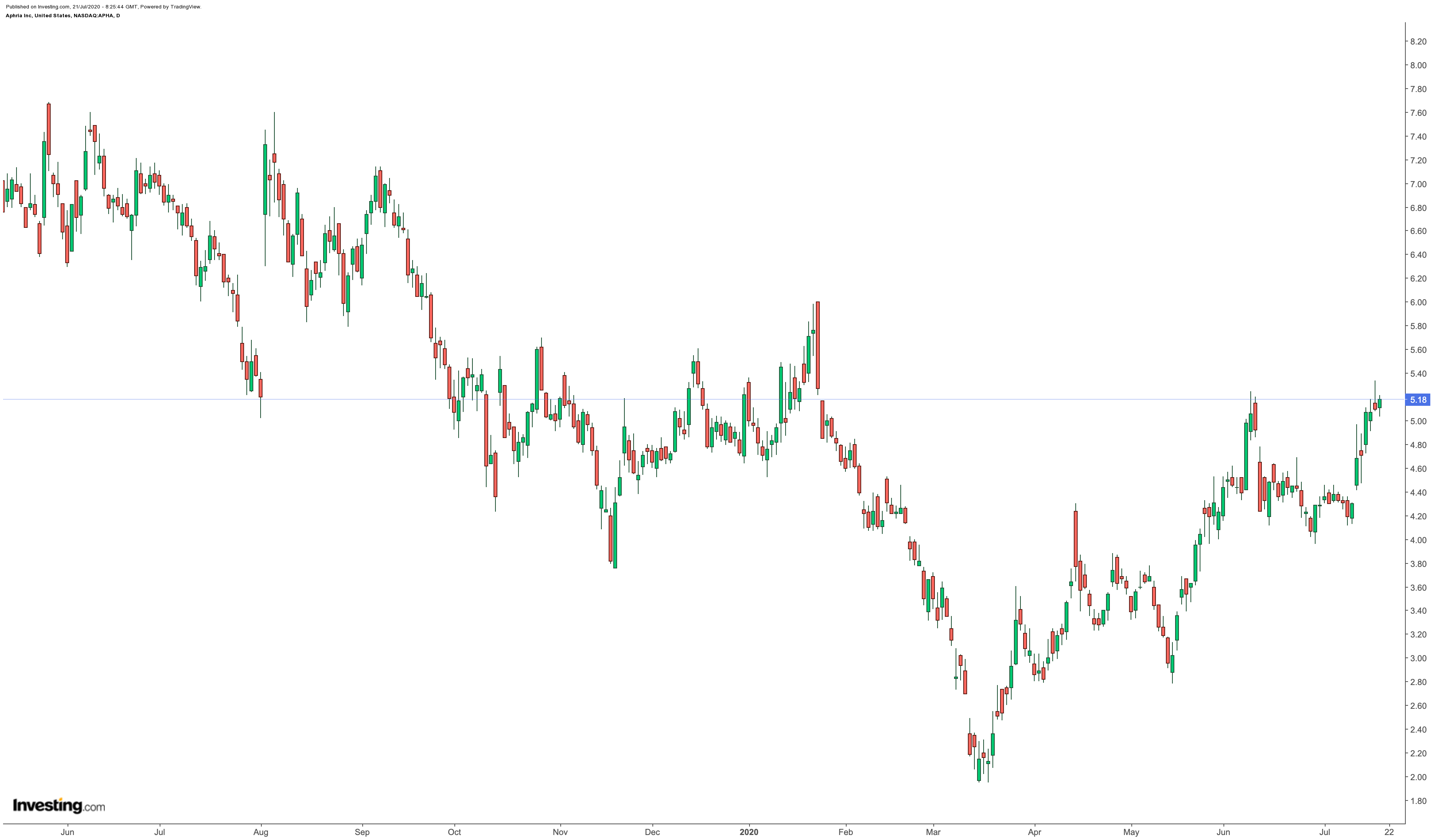 Reports of a possible merger broke early last week, as discussions between the two Canadian-based weed growers had advanced quickly. Both Aurora and Aphria have large international footprints. Aurora, with a market cap of $1.27 billion, operates in 24 countries, giving it the largest global presence in the industry. Aphria is a similar size.

But no sooner had these talks been made public, negotiations broke down. According to media reports, the disagreements centered on executive compensation and the composition of the board of directors of the new entity.

The proposed merger would have featured an all-share deal, with Aphria owning a 51% stake in the new combined company and Aurora 49%, while Aphria CEO Irwin Simon would have been named CEO of the new company.

Analyst Aaron Grey of Alliance Global Partners reportedly claimed the merger, which would have consolidated two of the top marijuana growers in the industry, would make more sense at a time when there was more brand recognition among consumers, while Stifel analyst Andrew Carter reportedly highlighted regulators would scrutinize any such deal, as it would mean one company would control about a third of the legal recreational pot market in Canada.

Estimates pegged the size of the proposed merged company at about $3.5 billion.

Aphria shares dropped immediately after the news broke of the failed deal, losing about 4%, but continued to gain throughout the end of last week, closing Friday at C$6.93 ($5.13) in Toronto and $5.10 in New York, marking a roughly 9% gain for the week.

Yesterday, Aphria gained 1.57% on the NASDAQ and 0.87% on the Toronto Stock Exchange, while Aurora lost about 3% on both bourses. 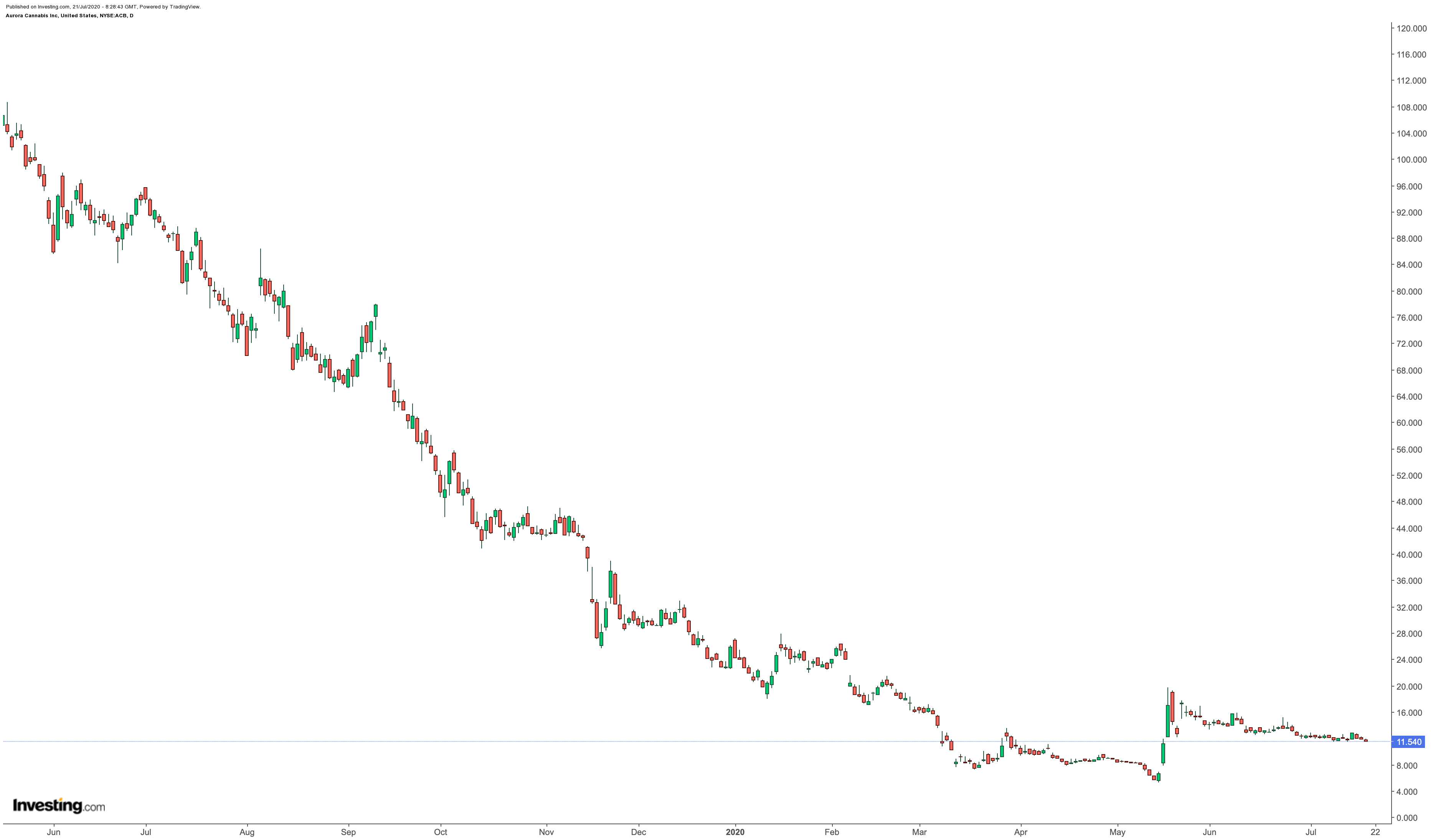 Aurora has also decided to continue to restructure its operations, closing three of its offices in Europe—in Portugal, Italy and Spain—laying off about a quarter of its workers in the EU. The move was blamed on what it called softer-than-expected medical cannabis demand on the continent. Operations in Germany and Denmark are unaffected.

The growth of the marijuana industry is not just good for the stakeholders, but states that have opted to legalize the product are reaping the rewards.

The state of Illinois, which legalized recreational cannabis on Jan. 1, just released its tax revenue figures for the first half of 2020. The new industry added $52 million to public coffers in the last six months.