Market Brief: AU Employment Is The Highlight Of The Session

Market Brief: AU Employment Is The Highlight Of The Session 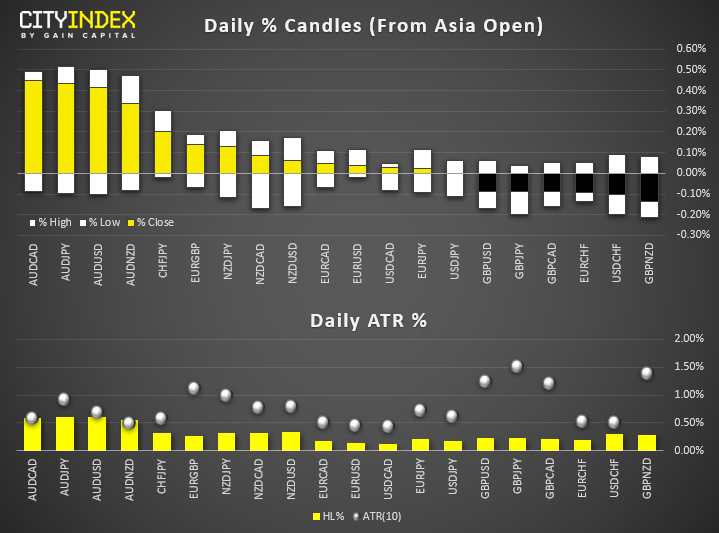 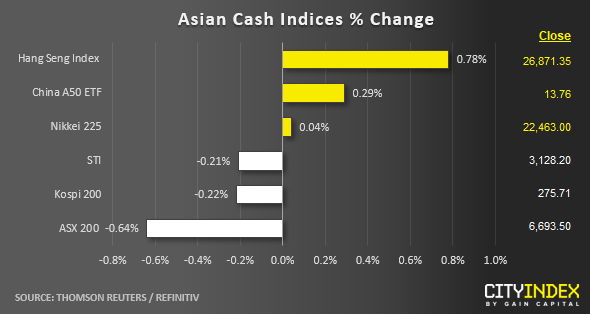 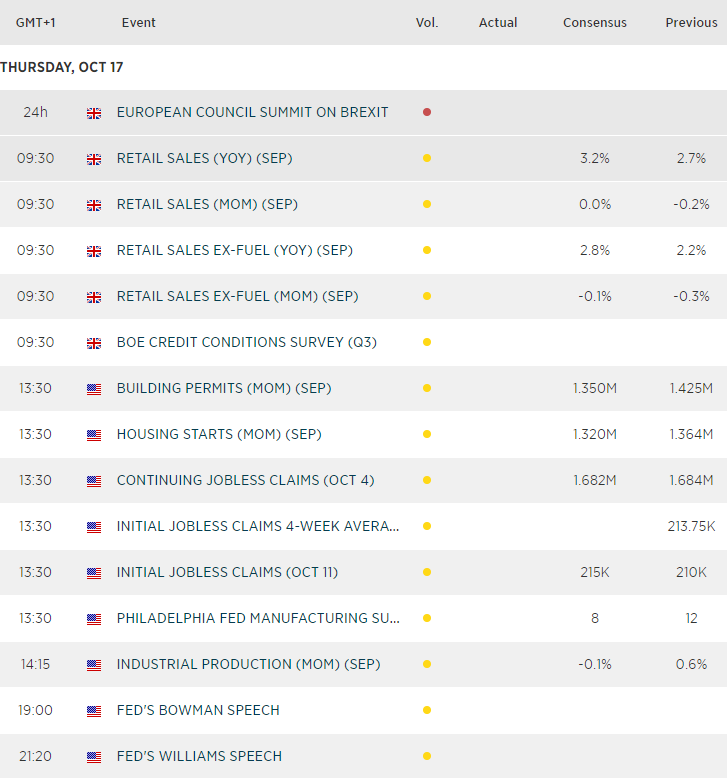