(Bloomberg) -- The finance industry is ramping up pressure on the European Union to ensure access to London financial markets, warning of major disruptions without progress toward a Brexit trade deal by the end of September.

The third-quarter date -- as opposed to the official year-end deadline for an agreement -- is crucial because that’s when U.K. derivatives clearinghouses, such as the one run by London Stock Exchange Group (LON:LSE) Plc, would need to start closing out European firms’ membership, the Association for Financial Markets in Europe said in a statement.

“In practical terms, three months may not be sufficient time for the larger clearing members to close out their positions and make alternative arrangements,” according to the AFME, one of the region’s biggest lobbying groups for banks, and brokers. “Even if feasible, this would involve significant risks to market and financial stability.”

The most recent round of Brexit talks broke up without much sign of progress. The EU’s chief Brexit negotiator also last week blasted the U.K.’s plans for post-Brexit finance, calling them “unacceptable.” 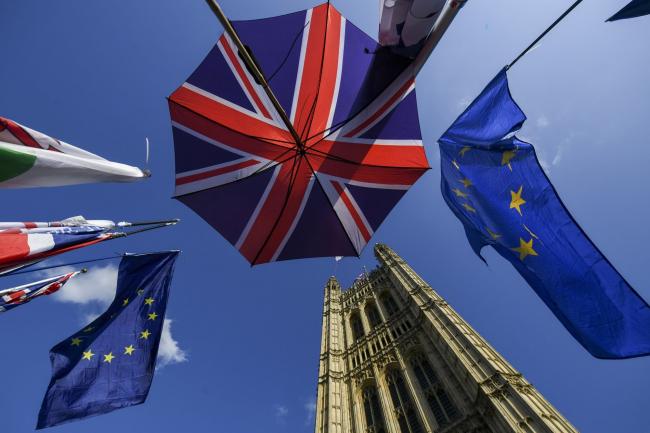