MILAN (Reuters) - Italy's UniCredit (MI:CRDI) said on Saturday it had reached a deal with Turkey's Koc Holding (IS:KCHOL) to cut its stake in Yapi Kredi Bank (IS:YKBNK) to below 32% as part of moves to simplify its shareholding structure and bolster capital.

Sources told Reuters earlier this month UniCredit had struck a deal to reduce its exposure to the Turkish bank, in a move seen as a step to its exit from the country, which has been mired in recession.

UniCredit, which will book charges of around 1 billion euros (£859 million), said the overall impact of the deal for the bank would be virtually nil in terms of cash.

It said it expected its group CET 1 ratio - an indicator of financial health - to be lifted by an overall mid-single-digit basis point.

Completion of the transaction is expected in the first half of next year, UniCredit said.

The deal is the latest move in a string of disposals that UniCredit's boss Jean-Pierre Mustier has embarked upon since taking the helm of Italy's biggest bank by assets in 2016. 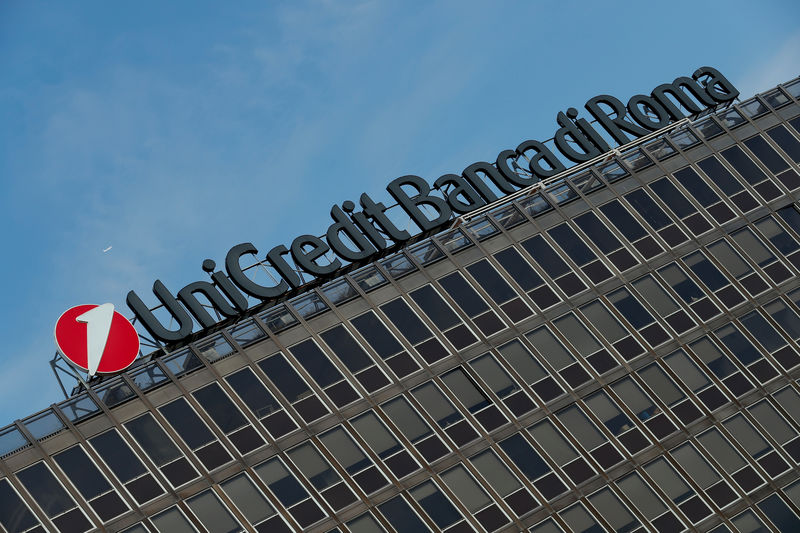 The bank is set to unveil a new business plan next Tuesday.