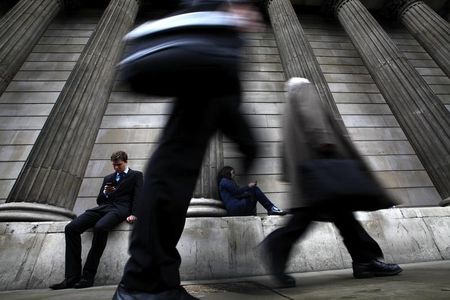 (Bloomberg) -- U.K. government bonds fell after the Bank of England was less dovish than expected.

The pound was trading 0.2% lower against the U.S. dollar, and the yield on 10-year bonds climbed, a sign that some market watchers were disappointed that policy makers were playing it safe by boosting its quantitative-easing program by 100 billion pounds ($125 billion), the amount forecast by economists.

The BOE also said the bond buying program will finish around the turn of the year, suggesting a slower pace of gilt purchases.

“It’s a bit less dovish than expected,” said John Wraith, head of U.K. and European rates strategy at UBS. “The speculation they would err on the side of doing more rather than less were clearly dashed.”

Investors have been pricing in more stimulus from the BOE to help ease financial conditions, and are betting on the prospect of negative interest rates in the next year. The policy efforts have helped sterling bounce back from a 35-year low versus the dollar in March, when the coronavirus forced lockdowns, but the outlook for the U.K. economy remains bleak. 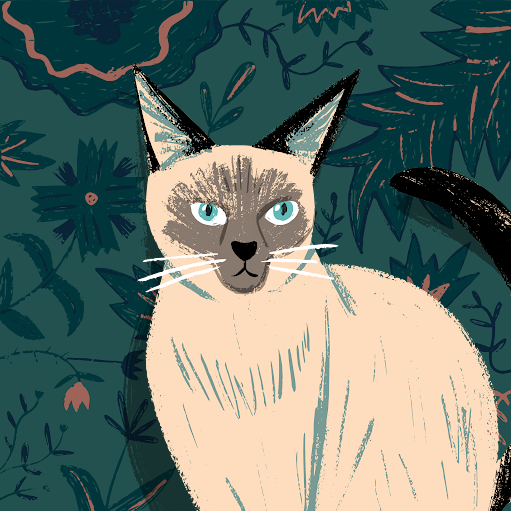