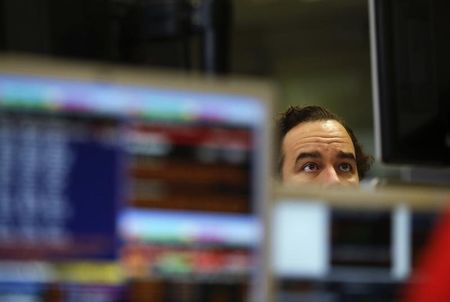 (Bloomberg) -- With corporate earnings season in full swing, an ominous trade-war theme is emerging: The world's industrial economy, already covered by clouds of uncertainty, is bracing for the storm in the second half of 2019.

Here's a fresh rundown of how tariffs are hurting bottom lines, realigning supply chains and weighing on the outlook for manufacturing:

Global trade languished for a seventh straight month in May, new figures show, as a tariff battle between the U.S. and China heighten uncertainty that’s slowing growth in Europe and elsewhere in Asia. 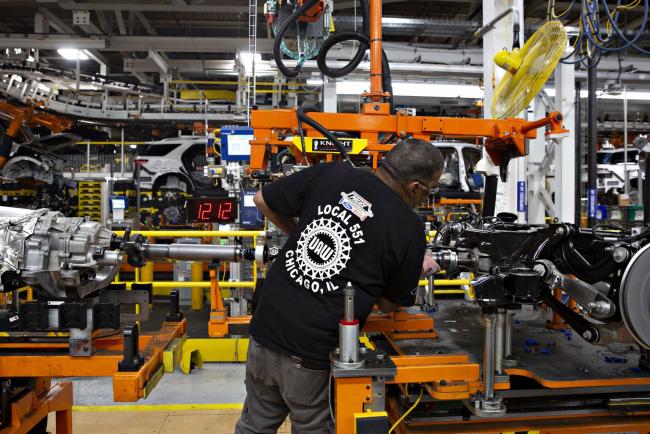