The legal nod was the last step needed to seal the deal and draw a line under a confrontation that rattled investors.

Sistema, which groups the assets of Russian businessman Vladimir Yevtushenkov, was also allowed to access assets frozen during the dispute. The group said on Tuesday bailiffs had lifted restrictions on its access to dividends from its 31.76-percent-stake in MTS (MM:MTSS), Russia's largest mobile operator.

Blocks on other assets would be released gradually as Sistema made the payment in three instalments, Interfax news agency said.

The Russian government seized Sistema's stake in Bashneft in 2014, saying its privatisation had been illegal. Rosneft later bought a controlling stake in Bashneft and in May filed its first lawsuit, alleging Sistema had removed assets from the company - something Sistema denies.

In a second claim, Rosneft had also sought the return of dividends paid out by Bashneft between 2009 and 2014, when Sistema was its controlling shareholder.

The legal claims made against Sistema by Russia's top oil producer totalled $4.5 billion, prompting Sistema to retaliate against Rosneft by filing a $5.6 billion lawsuit. 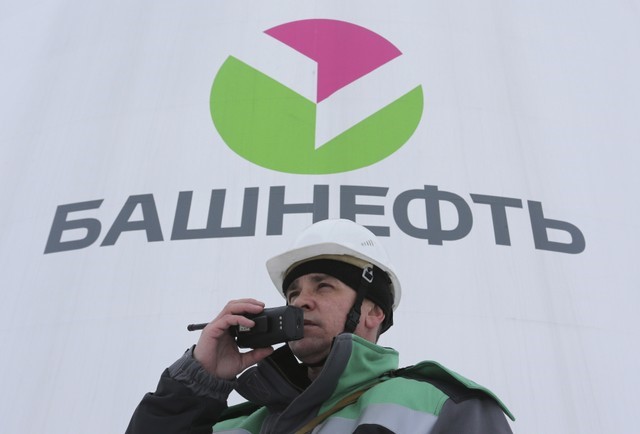