LISBON (Reuters) - Prosecutors have named Portugal's largest utility EDP (LS:EDP) a formal suspect in a corruption investigation that caused the suspension of its CEO last week, the company said on Monday.

An EDP spokesman told Reuters the firm had received a notification from the state prosecutor's office. The development came a week after a judge ordered chief executive Antonio Mexia suspended over malpractice allegations dating from 2007.

The prosecutor's office referred queries to documents from its criminal investigation unit, but the papers were not immediately available.

EDP and Mexia have always denied any wrongdoing.

Prosecutors indicted Mexia in 2017, alleging former Economy Minister Manuel Pinho had benefited from a scheme to compensate EDP for the early end of fixed energy purchase contracts and an extension of 27 dam concessions without public tender.

Pinho has also denied any wrongdoing.

The EDP spokesman said the prosecutor's office had informed the firm that former energy secretary of state Artur Trindade was also named a suspect for allegedly benefiting the firm in exchange for unspecified favours during his 2012-2015 tenure.

The prosecutor's office referred queries about Trindade to its investigation unit also, but no confirmation was available. 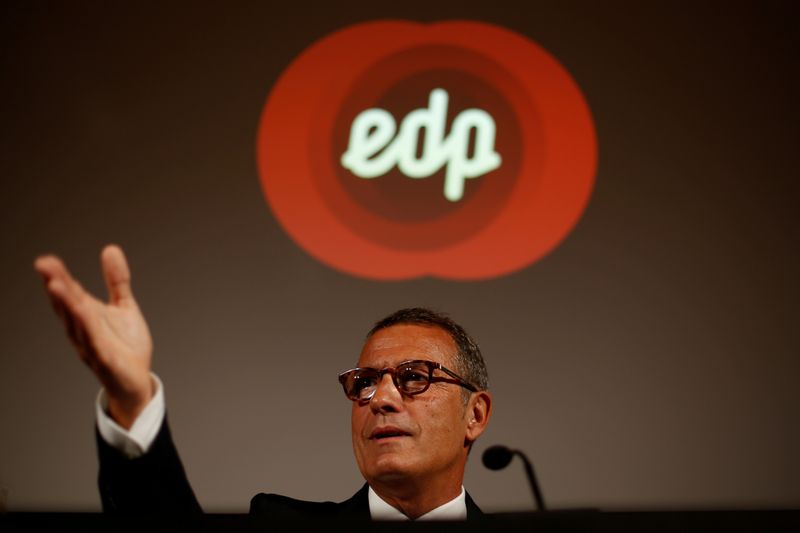 Trindade, who is now president of the Iberian Electricity Market that promotes electrical cooperation between Spain and Portugal, could not be immediately reached for comment.