AMSTERDAM (Reuters) - A sleight of hand by the owner of an Estonian gaming company is alarming investors worried that tactics used by private equity firms in the United States to shift assets away from creditors are coming to Europe.

Olympic Entertainment, owned by private equity firm Novalpina Capital, told bondholders on June 18 it had moved some assets - all its online operations and a Lithuanian business - into an entity not bound by its credit agreements, according to an email seen by Reuters.

The company, which operates the Olympic Casino brand, distributed shares in the separate entity to a parent company controlled by Novalpina, the email said, effectively paying the London-based firm a dividend.

Olympic Entertainment, which had 114 casinos at the end of 2018 in Estonia, Latvia, Lithuania, Slovakia, Italy and Malta, did not respond to requests for comment.

Olympic's asset shift means holders of a 200 million euro bond maturing in 2023 would no longer be able to make a claim against the assets were the company to go bankrupt, according to bondholders questioning the move and lawyers.

Lawyers said the transfer, which was legal according to the bond's terms, was the first such move in Europe's debt markets.

It is, however, all too familiar to investors in U.S. companies.

In 2017, retailer J.Crew shocked debt markets by using assets it had moved out of the reach of creditors, despite them being pledged as collateral, to raise more debt.

Such a move has been referred to since as "pulling a J.Crew", and has been copied by others in the United States, including retailer Neiman Marcus, which moved its online business MyTheresa out of the reach of bondholders in 2018.

J. Crew and Neiman Marcus both filed for bankruptcy in May after shutting stores during coronavirus lockdowns.

Lawyers and credit analysts said they expected more European firms hit by the COVID-19 pandemic to exploit weak debt terms, or covenants, to shift assets away from creditors and use them to raise more cash.

Companies have been able to make such transfers thanks to looser terms on debt agreements in recent years as yield-hungry investors accept less protection in a quest for higher returns.

Covenants on European high-yield bonds have became more than twice as permissive over the past decade, according to financial intelligence provider Reorg Research, and central banks have warned the deterioration in lending standards.

But the asset stripping tactic has so far been a U.S. phenomenon, with Europe's legal landscape considered more protective for bond investors.

"The U.S. has a reputation for being very debtor friendly when it comes to the legal framework, whereas European jurisdictions are more creditor friendly," said Caitlin Carey, a senior analyst at Covenant Review, which analyses the terms of debt issues.

Olympic Entertainment's bondholders, who have hired law firm Kirkland & Ellis, have written to the company's board asking it to restore the assets, questioning whether they were transferred at a fair valuation, according to a letter seen by Reuters.

A lower valuation makes it easier for the asset transfer to comply with the bond's terms, lawyers said.

"It appears that the transaction constituted a fraudulent transfer designed to benefit the sponsors and that this is the reason for it being carried out without notice and without any proper market testing process," said the letter sent by the law firm on behalf of the bondholders.

With revenue of 40 million euros (36.06 million pounds), Olympic Entertainment is a small business but analysts say its move will analysed by other European companies tempted to do the same as they grapple with the economic slowdown caused by COVID-19.

"It could be the first of many to come. As far as we are aware there has been no company in Europe that has used the unrestricted subsidiaries manoeuvre to do something slightly nefarious," said Shweta Rao, senior director at Reorg.

"Companies and their owners might get emboldened and think, you only need one person to start these things."

Earlier this week, the terms of a 4 billion euro bond deal to finance a private equity buyout of Thyssenkrupp (DE:TKAG) Elevator was amended to cut the ability of the consortium led by Advent and Cinven to make similar transfers.

Credit research firm 9fin said the initial covenants were the "worst of any deal we've ever reviewed". Covenant Review and Reorg Research also said the original terms would have left bond investors with scant protection.

But even with the changes, the bonds still allow some assets to be moved away from creditors, they said.

A spokesperson for Ineos said its covenants were standard for a company of its size, rating and market standing, and its financial policy had been communicated clearly to investors.

U.S. companies making such asset transfers so far have mostly used the tactic to push existing investors to agree to debt restructuring, or risk substantial losses.

A source familiar with Olympic Entertainment told Reuters it was likely to require new financing and the transferred assets could be pledged as security to new lenders.

"As we come out of the COVID-19 crisis, I can see (asset transfers) ... potentially being used a lot more in the market as a way to provide liquidity to stressed companies where refinancing is not possible," said Alex Kay, a partner at Hogan Lovells law firm in London.

"Lawyers and bankers working on the issuer side will become more creative around how you can get cash into these businesses without creditor consent." 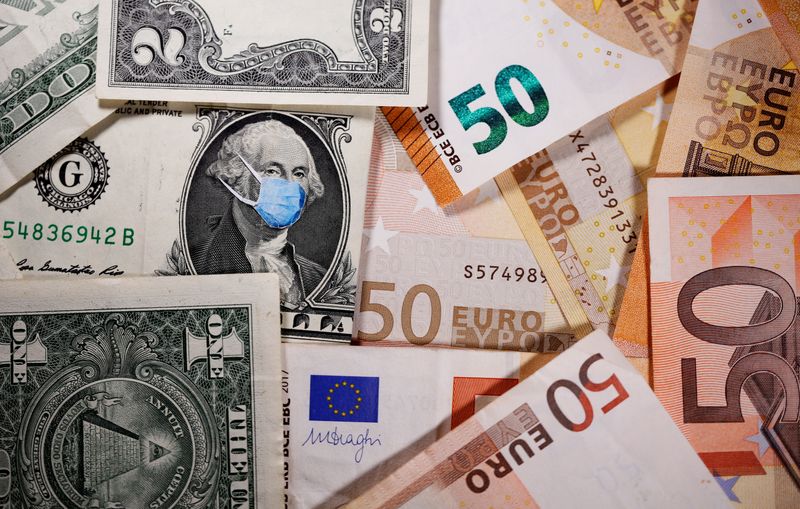