Mediaset in June announced plans to place its Italian and Spanish businesses under a Dutch holding company to pursue a pan-European growth strategy.

It has the power to derail those plans and could exercise withdrawal rights over its 29% stake in Mediaset, forcing the Italian firm to spend more than the 180 million euros (£164 million) it has set aside for shareholders who want to liquidate their holdings.

Mediaset in a statement on Thursday said Vivendi sought to lower the price of Mediaset share prices to make it more appealing for investors to exercise withdrawal rights at the set price of 2.77 euros.

Despite Vivendi's criticisms of the Mediaset loyalty scheme, the French firm has asked that its shares be included in it, a source with direct knowledge of the matter said. It was unclear why it had done this. Vivendi declined to comment on the issue.

Mediaset shares fell as much as 2.7% on Wednesday, to 2.87 euros, after media reports that Vivendi wanted to block the deal. Vivendi did not comment on the reports.

On Thursday, Mediaset shares were up 0.9% to 2.96 euros as of 1223 GMT, slightly outperforming the Milan market (FTITLMS).

The Milan-based group called on Italy's market regulator Consob to demand Vivendi makes a public statement clarifying its position on the deal ahead of a Sept. 4 shareholder meeting called to approve it.

It was not possible to reach Consob for a comment. 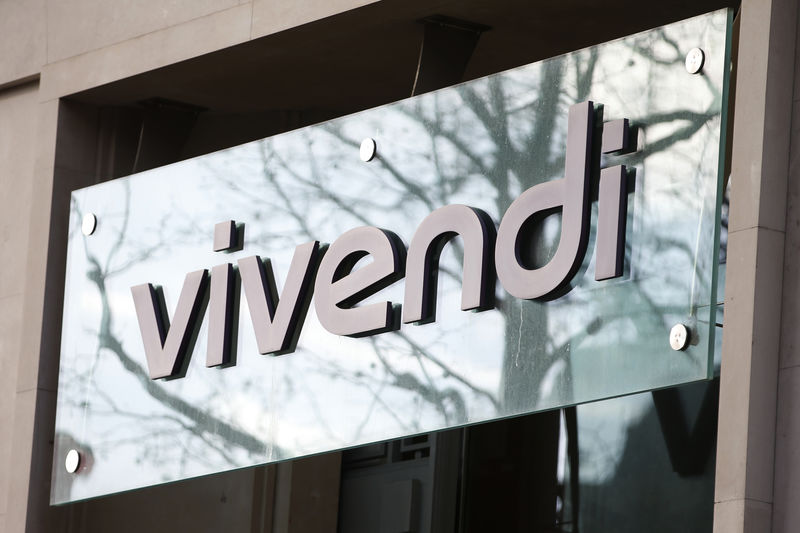 Mediaset, controlled by the family of former Italian Prime Minister Silvio Berlusconi, and Vivendi fell out in 2016 over a collapsed pay-TV deal.