Lupin sets off down Indian pharma's long road to redemption

Lupin sets off down Indian pharma's long road to redemption

Most of the last six months on his desk calendar is marked green, indicating visits to the 12 plants of Lupin (NS:LUPN), India's No. 2 drugmaker, where Desai is a senior quality control executive. Only one day is red - a day off.

That's what is needed these days to satisfy the U.S. Food and Drug Administration that standards are being met.

"In this sector, you're only as good as your last inspection," Desai said in his office in suburban Mumbai.

Often dubbed "the pharmacy of the world", India is home to the most FDA-approved plants outside of the United States and supplies about 40 percent of the $70 billion worth of generic drugs sold in the country.

But sanctions and bans have badly damaged India's reputation and slowed growth in the $16 billion sector. Drug exports fell in the fiscal year ending in March 2017.

More than 40 plants have been banned by the FDA for issues ranging from data fraud to hygiene since India's then-largest drugmaker Ranbaxy was pulled up for serious violations in 2008.

Drug companies have spent millions of dollars on training, new equipment and foreign consultants. Yet the Indian Pharmaceutical Alliance of the top 20 firms says its members still need at least five more years to get manufacturing standards and data reliability up to scratch.

The case of Lupin, whose shares are down about 27 percent since 2015 compared to a 13 percent drop in the Nifty pharma index (NIPHARM), shows why.

The FDA is in the next few months expected to clear Lupin's Goa plant, which supplies around a third of its U.S. sales, of problems found in 2015, Desai said.

However, the agency also published a new notice just last week citing issues with data storage at its plant in Pithampur, central India.

If companies want to continue to sell into the world's biggest health care market, they must keep constant vigilance.

Many in the industry expect to see consolidation among manufacturers after a wave of mergers among U.S. drug distributors and increasing price pressures.

"A lot of companies will struggle to meet the requirements that are the need of the day, and I would expect to see additional consolidation on the supply side," Lupin’s Chief Executive Vinita Gupta told analysts last month.

Asked about Lupin's case, the FDA said in a statement it did not "comment on compliance matters", but said generally:

"India’s regulatory infrastructure must keep pace to ensure that relevant quality and safety standards are met."

India has its own standards body, the Central Drug Standard Control Organisation (CDSCO), which maintains that its quality controls are stringent enough to ensure drugs are safe.

"India's standards are different," CDSCO head G.N. Singh said in an interview in his New Delhi office. "Indian companies are compliant with our manufacturing standards. We cannot regulate them according to the U.S. standards."

The FDA has taken matters into its own hands and gradually expanded in India to more than a dozen full-time staff.

Inspections are frequent and increasingly unannounced. If the agency finds problems, it issues a Form 483 – a notice outlining the violations - which if not resolved can lead to a "warning letter" and in worst case, a ban.

Violations range from hygiene, such as rat traps and dirty laboratories, to inadequate controls on systems that store data, leaving it open to tampering.

None of the violations the FDA has cited in India have explicitly said the drugs are unsafe, and when companies are banned by the FDA they can sell into other markets, including in the developing world, until the bans are lifted.

There are also no studies showing that the drugs have harmed anyone in the world. But by definition, the notices are issued when the FDA finds conditions that might harm public health.

Industry watchers say Lupin, which specialises in oral contraceptives and drugs for diabetes and hypertension, is doing better than most. So far none of its infractions have extended to a ban.

On a recent visit by Reuters to its Goa plant, blue-uniformed employees could be seen working on giant machines, then making notes in hardbound registers. These are being phased out as Lupin transitions to more secure e-files.

Employees are often videotaped to ensure they follow standard operating procedure. Manufacturers have cut back to focus on quality over quantity: five years ago, Lupin was making one billion pills a month at one of its Goa plants. Now it makes just 450 million.

Both the company and employees needed to be willing to acknowledge errors, Desai said. The first impulse in the past was often "don't tell anyone", he said.

"We're humans after all, not robots. We make mistakes," said Amol Kolatkar, a production head at the Goa site.

As recently as three years ago, training was a "formality", Desai said. Now, when an error is traced to an employee, the entire team undergoes fresh training.

"I have worked at a pharma company before, but this is the first time I went through such a training," said another Lupin quality control officer, who asked not to be named because he was not authorised to speak to the media.

"They told us a lot about the Lupin culture and quality, and also stressed on good manufacturing practices."

The quality control role is key.

"They (Lupin) have had a practice where company’s quality heads report directly to Nilesh Gupta (the managing director)," said Amey Chalke, an analyst at HDFC Securities. "Some other companies have also started doing that now."

The companies also have to be willing to spend big. Lachman, PwC and Boston Consulting conduct mock audits at the Goa plant every three to six months, at a cost of up to $400 an hour. 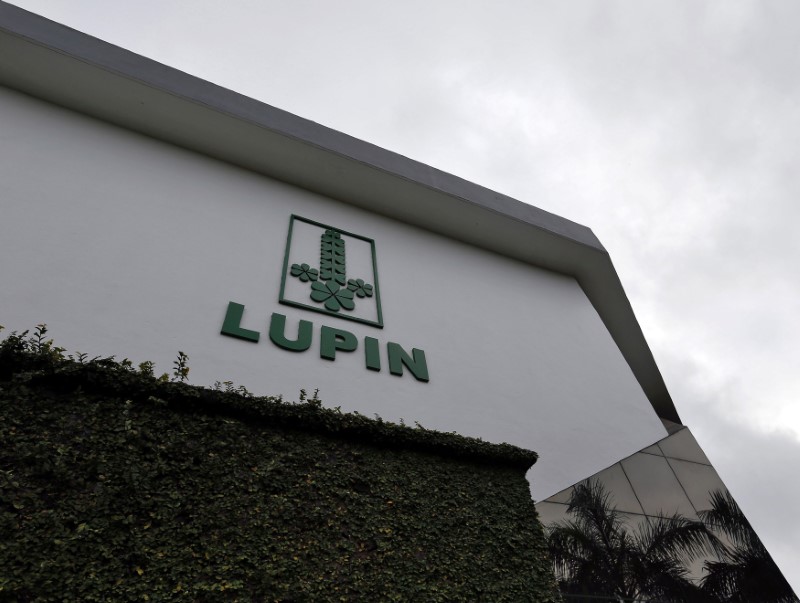 "These days the FDA is giving us 483 on small, small things," a third quality control officer said. "So we are always auditing."