In row with Tiffany, LVMH may find that most sales are final

In row with Tiffany, LVMH may find that most sales are final 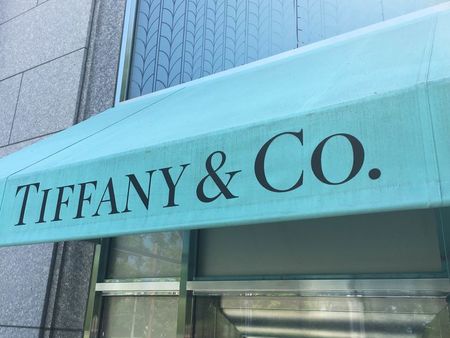 (Reuters) - France's LVMH (PA:LVMH) faces an uphill battle in walking away from its $16 billion(12.32 billion pounds) deal to buy U.S. jeweler Tiffany & Co (N:TIF), with legal experts noting most mergers which end up in court are renegotiated rather than dissolved.

Tiffany last week sued LVMH in the Delaware Court of Chancery, the top U.S. business court, after the maker of Louis Vuitton handbags said it could not complete the acquisition, citing a French government request to delay the close and Tiffany's deteriorating business outlook due to the COVID-19 pandemic.

LVMH has said it will defend itself vigorously. In a filing on Wednesday, it accused Tiffany of mismanaging the pandemic's financial fallout and arguing this has triggered a material adverse effect (MAE) that nullifies their agreement.

But Delaware courts have set a high bar for buyers to walk away from deals, ever since the Court of Chancery ruled almost two decades ago that chicken producer Tyson Foods Inc (N:TSN) had to complete its deal for rival meat company IBP Inc.

That ruling came despite a severe winter that hurt the business of both companies and issues raised by the U.S. Securities and Exchange Commission about IBP's financial statements.

"The inclination is to save the deal where it's possible and where it doesn't defeat the agreement of the parties to the deal," said Larry Hamermesh, professor emeritus at Delaware Law School.

Tiffany declined to comment. In a prepared statement on Thursday, LVMH said there are no objective reasons why the upcoming trial should not take place in a normal timeframe.

"Tiffany clearly fears a serene and fair rendering of justice," LVMH said in the statement.

A judge will weigh in on the matter for the first time on Monday, when the court hears Tiffany's request to fast-track the case. The jeweler, famous for its robin's egg blue packaging, wants a ruling before a Nov. 24 deadline for completing the deal. LVMH has countered that there is no reason to "move mountains" to conduct a trial quickly.

"The Court of Chancery has stepped up in this emergency to make sure that disputes are promptly decided on their merits, not by leverage resulting from delay, something especially important to vulnerable sellers," said Leo Strine, an attorney at Wachtell, Lipton, Rosen & Katz and former chief justice of the Delaware Supreme Court.

The legal row is the largest and most high-profile yet in a series of broken deals due to the COVID-19 pandemic, including mall owner Simon Property Group Inc's (N:SPG) move to abandon its $3.6 billion acquisition of Taubman Centers Inc (N:TCO) and private equity firm Sycamore Partners' decision to dump L Brands Inc's (N:LB) lingerie line Victoria's Secret.

A 2013 University of Pittsburgh study of 755 planned acquisitions found that most which experienced MAEs ended up being renegotiated on average at a 15% lower price.

"There are deals that are canceled, but that is a lower percentage," said David Denis, one of the authors of the study and a professor of business administration at the University of Pittsburgh.

To be sure, courts judge cases on their merit. In 2018, German healthcare group Fresenius SE (DE:FREG) was allowed to walk away from its $4.75 billion acquisition of Akorn Inc (PK:AKRXQ), because the Court of Chancery found the generic drugmaker's dramatic slump amounted to an MAE.

This was a first for a Delaware court and it stunned Wall Street. Even so, the legal standard for an MAE to be triggered in Delaware remains high, lawyers say.

"Our courts view the reliability and predictability of the court as one of the more important things that Delaware offers to its constituents," said Greg Varallo, a partner at law firm Bernstein Litowitz Berger & Grossmann.

Other high-profile deals collapsed without a Delaware Chancery Court judge declaring an MAE. Energy Transfer LP (N:ET) cited tax problems that allowed it to walk away from its proposed $20 billion takeover of rival pipeline operator Williams Cos (N:WMB) in 2016. The court found that Apollo Tyres Ltd (NS:APLO) had not breached its proposed $2.5 billion acquisition of Cooper Tire & Rubber (N:CTB) in 2013 after the buyer failed to reach a contract with U.S. workers, allowing the Indian company to walk away.

"If you're litigating in Delaware and you can find some other basis to get out of a merger other than an MAE clause, I think you have a better shot," said Jill Fisch, a professor at the University of Pennsylvania Law School.

Fisch added that LVMH will likely point to a letter from the French government asking that the deal be delayed as a way to break up the deal without requiring the judge declare an MAE. 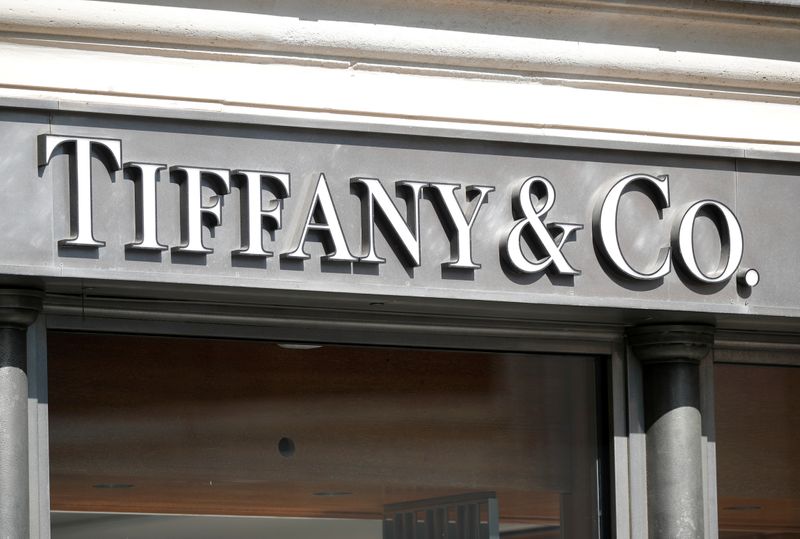 Some 1,900 deals have been canceled, renegotiated or disputed around the world since the start of the pandemic, according to S&P Global Market Intelligence.