Government stake is one of several options - Thyssenkrupp CEO

Government stake is one of several options - Thyssenkrupp CEO 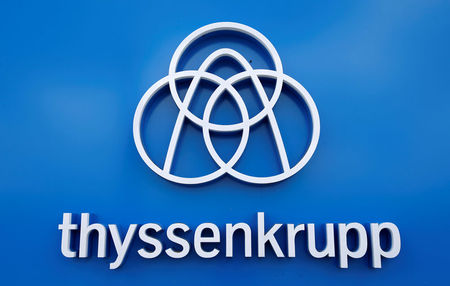 DUESSELDORF (Reuters) - Thyssenkrupp (DE:TKAG) will consider all options, including the government taking a stake, in its plans to fix its ailing steel unit, Chief Executive Martina Merz said.

"State participation is one option," Merz said on Monday at an industry event.

"But state participation can also be part of other options. One could imagine a combination," she said, adding a government stake could be the precursor to a takeover by a third party.

"What I want is a long-term solution for Thyssenkrupp."

Last week Economy Minister Peter Altmaier had opposed the idea of the government taking a direct stake, instead favouring support payments to help the industry transition to hydrogen-based steel production. 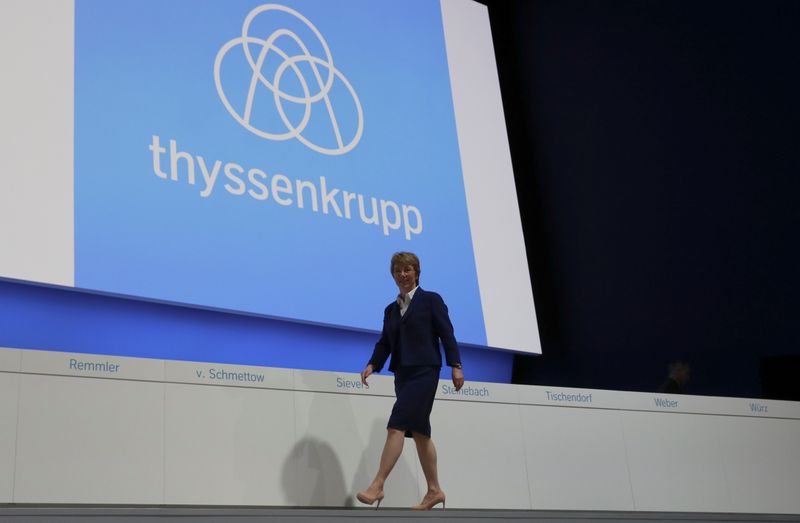