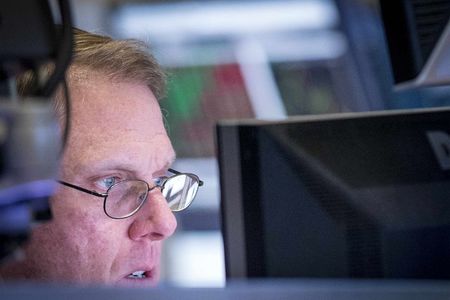 ISTANBUL/LONDON/MILAN (Reuters) - UniCredit (MI:CRDI) has struck a deal to reduce its exposure to Turkey's Yapi Kredi (IS:YKBNK), three sources told Reuters, a move seen as a first step towards the Italian bank's full exit from the recession-hit country.

As part of the plan, UniCredit will sell its 50% stake in its joint venture Koc Financial Services - which controls Yapi Kredi - to its partner Koc Holding (IS:KCHOL), two of the sources said. They were speaking on condition of anonymity as the matter is confidential.

UniCredit kicked off talks with Koc Holding earlier this year aiming to dismantle the joint venture and lay the groundwork to fully cash out of Yapi Kredi, the sources said.

The deal is the latest move in a string of disposals that UniCredit's boss Jean-Pierre Mustier has embarked upon since taking the helm of Italy's biggest bank by assets in 2016.

Koc Financial Services is a joint venture vehicle that owns almost 82% of Yapi Kredi and is equally invested by UniCredit and Koc Holding.

The deal will give Koc Holding a majority stake in Yapi, Turkey's third-biggest bank which has a market value of $3.7 billion, they said.

UniCredit is expected to retain a small interest in the bank with a view to selling it at a later stage without having to consult Koc, one of the sources said.

As of December the Italian lender - which has a market value of 27.7 billion euros - will no longer be invested in the joint venture, another source said.

UniCredit could unveil details of the transaction at a strategy presentation in London on Dec. 3, according to one of the sources.

The Milan-based bank has been invested in Yapi Kredi since 2002 when it entered the joint venture with Koc Holding in what became the first foreign partnership in Turkey's financial services industry.

But Turkey's economy slipped into a recession last year and the lira lost 30% of its value against the dollar, forcing UniCredit to write down its stake in Yapi by 846 million euros ($933 million) in the third quarter of 2018.

Asked about a possible exit from Turkey at a quarterly earnings presentation on Nov. 7, UniCredit boss Mustier said the bank would constantly review its capital allocation across "clients, sectors and countries".

The Frenchman, who has been working to bolster the bank's balance sheet, is pressing ahead with plans to dispose of non-core assets and reduce UniCredit's exposure to weak economies such as Turkey and Italy, sources have said.

The deal with Koc Holding comes just a fortnight after UniCredit's placement of its long-held stake in investment bank Mediobanca (MI:MDBI), which raised 785 million euros. 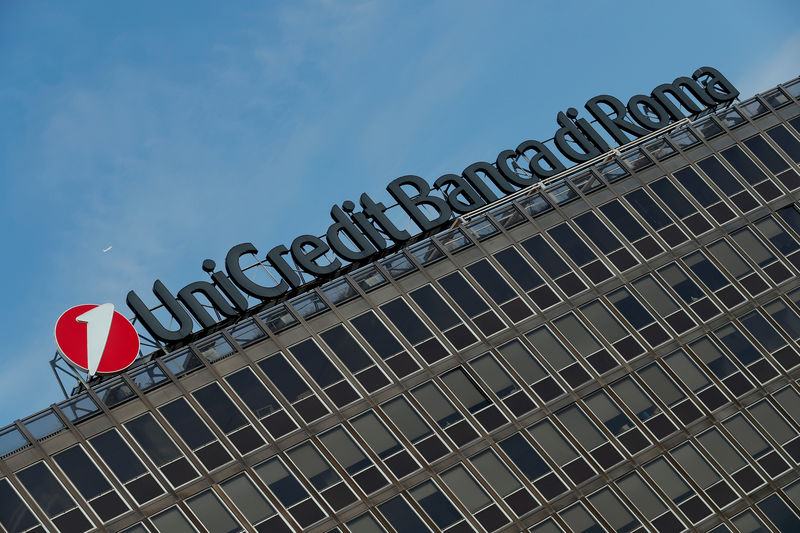