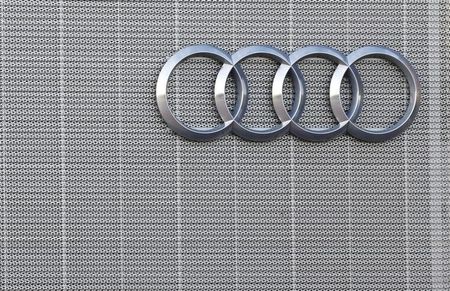 The carmaker initially claimed the fraud was the work of a handful of engineers, and that no senior managers were involved, but testimony from a raft employees led prosecutors to remand Stadler in custody for four months in 2018.

He arrived in court in a Mercedes-Benz to face trial which is expected to take until 2022. Stadler is accused of knowingly selling cars which had manipulated engine software and did not comply with environmental standards.

Stadler has denied to charges.