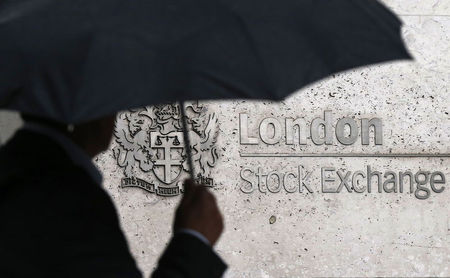 By Shashank Nayar and Ambar Warrick

(Reuters) - London's FTSE 100 was weighed down by energy stocks on Thursday as oil prices weakened and a rise in coronavirus cases in major global economies dented broader sentiment.

The bulk of the day's losses came late in the session, tracking a drop in Wall Street as infection rates increased the possibility of new lockdowns in the world's largest economy.

The blue-chip FTSE 100 closed 1.7% lower in its worst day since June 24, with BP (LON:BP) PLc and Royal Dutch Shell (LON:RDSa) Plc among those bearing the brunt of the falls.

Aerospace engineer Rolls-Royce (LON:RR) fell nearly 11% after it said it had burned through 3 billion pounds in its first-half as the COVID-19 pandemic halved the hours flown by its engines.

Telecommunication major Vodafone (LON:VOD) shed more than 2% after it said would cost "single figure billions" of pounds to remove equipment made by China's Huawei, if the government were to demand that, as tensions mount between China and the west.

"Risk appetite is struggling as the coronavirus spread is still not under control in most parts of the world and as geopolitical tensions between China and the West intensify," Edward Moya, Senior Market Analyst, New York, OANDA, wrote in a note.

Local stocks have come under pressure from safe-haven flows to gold and bonds, stifling a recovery seen over the second quarter of the year.

"It's evident that investors who are participating in this risk-on rally are also hedging their positions by adding safe havens," said Hussein Sayed, market strategist at FXTM.

Home builder Persimmon (LON:PSN) jumped to the top of the FTSE 100 after data showed buyers returned to Britain's property market last month after the easing of lockdowns. 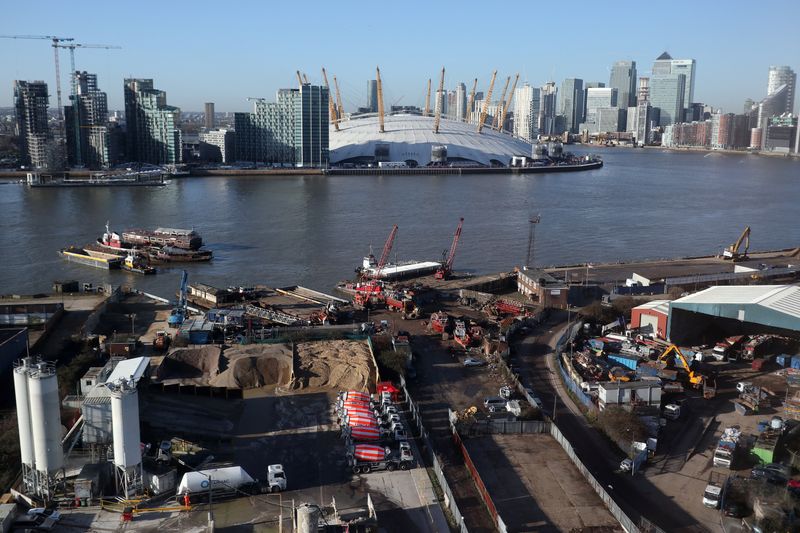 Finance minister Rishi Sunak also announced a 3.8-billion-pound ($4.80 billion) tax break to kickstart the housing sector, making it one of the main beneficiaries of his 30 billion pounds of extra stimulus.