SAO PAULO (Reuters) - Citigroup Inc (N:C) and seven other banks will underwrite the initial public offering of Petróleo Brasileiro SA's fuel distribution unit, which will likely occur in November, a person with direct knowledge of the plan said.

Petrobras (N:PBR), as Brazil's state-controlled oil company is known, is considering whether to list BR Distribuidora SA in São Paulo and New York, where a growing number of investors have shown interest on the transaction, said the person, who spoke on Thursday and asked for anonymity in order to discuss the plan freely.

Petrobras has stuck with Citigroup's investment banking unit since the idea of an IPO for BR Distribuidora was first floated early in 2015. Between 30 and 35 percent of BR Distribuidora could be sold in the IPO by November, which the person said could be the last "market window" of this year.

Rio de Janeiro-based Petrobras declined to comment. The person declined to elaborate on the potential size and additional terms of the BR Distribuidora offering.

Media representatives for Morgan Stanley, Bank of America, Itaú, Bradesco and Banco do Brasil declined to comment. The other banks had no immediate comment on the IPO.

By lining up a list of top-notch banks for the plan, Petrobras is signalling that the IPO is key to boosting productivity and diminishing political meddling in subsidiaries like BR Distribuidora, bankers recently said. According to one of them, the fate of the IPO hinges on "a strong underwriter lineup and a clear commitment to stricter governance."

Preferred shares of Petrobras (SA:PETR4), the company's most widely traded class of stock, accelerated gains on the news and closed 4.2 percent higher on Friday at 13.60 reais, a two-week high.

By listing BR Distribuidora on more than one exchange, Petrobras could bolster demand for the stock and give investors greater choice over where they can trade their shares. The IPO also poses a litmus test for Petrobras, which recently faced a U.S. government probe linked to a massive corruption scandal in Brazil.

After a series of interruptions in the past two years, Petrobras revived the BR Distribuidora IPO in June to cut debt and capital spending in low-return activities. Petrobras is increasingly relying on asset sales and spinoffs to trim the largest debt burden of any major oil company, at about $95 billion.

BR Distribuidora would be listed in the São Paulo Stock Exchange's Novo Mercado segment - which has the strictest governance standards and demands a minimum so-called free float of 25 percent.

Another alternative under discussion is to list the unit in Brazil but allow international investors to buy the stock through the U.S. Securities and Exchange Commission's 144A rule, the person said. 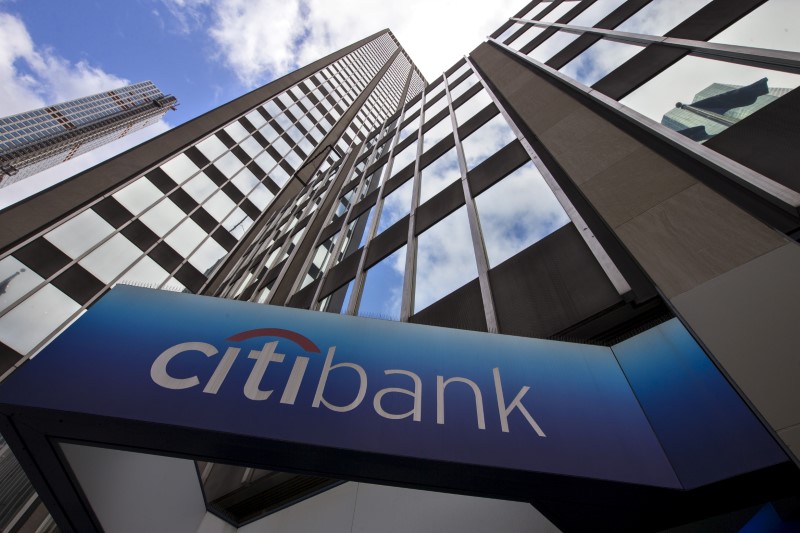 The rule allows investments by qualified institutional buyers, which could help BR Distribuidora tap a category of investors that otherwise may be unwilling to finance the company through other means, the person said.