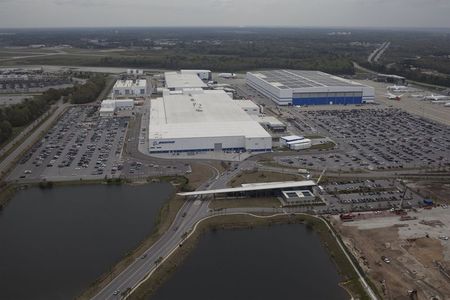 By Tim Hepher and David Shepardson

(Reuters) - Boeing Co (N:BA) is weighing another production cut of its 787 Dreamliner, but may not have to take that step depending on the size and timing of orders from China stemming from a recent U.S. trade agreement, people briefed on the matter said Friday.

Earlier this month, U.S. airplane leasing firm Air Lease Corp (N:AL) Chief Executive Officer John Plueger said Boeing could be forced to cut production of its 787 Dreamliners to 10 aircraft per month, amid a drought of orders from China. Boeing shares were down 0.3% in mid-day trading Friday.

Boeing is also reviewing other global economic factors in deciding whether to again cut production including trade issues and travel demand, the sources said.

Boeing said Friday it maintains "a disciplined rate management process taking into account a host of risks and opportunities. We will continue to assess the demand environment and make adjustments as appropriate in the future."

Boeing, which has been hurt by the grounding of its single-aisle 737 MAX planes, said last year it expects to lower the production of its 787 Dreamliners in late 2020 to 12 aircraft per month, from 14 currently, following some order cancellations and weak demand. 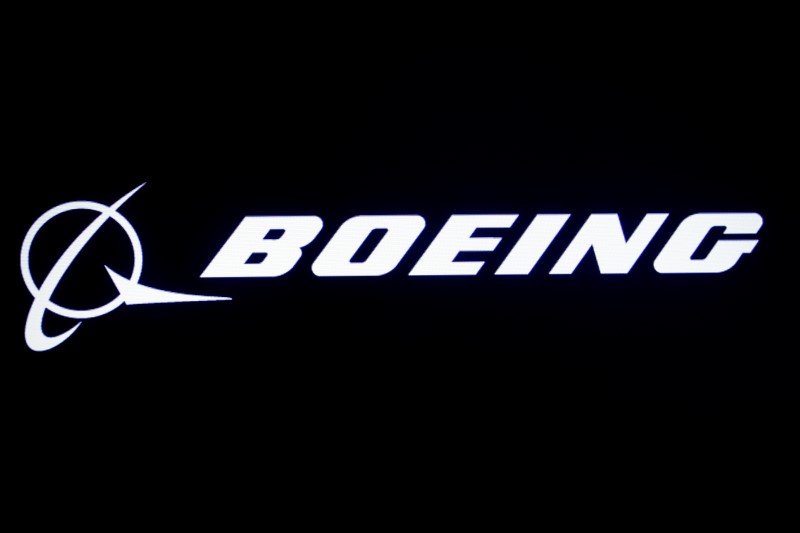 China, a major buyer of the 787, hasn’t been buying airplanes from Boeing recently, and "it’s hard to see the rate of 12 being sustainable" beyond 2020 without China in the marketplace, Plueger said at a Bank of America (NYSE:BAC) conference earlier this month.