BNP Paribas may become an investor in the startups in the future, as it has already does in France. Globally, the French bank has a budget of over 1 billion-euro (£841 million) for investments in fintechs, Sandrine said.

Edenred, broadly known for its 'Ticket Restaurant' vouchers, has already selected five startups to work in the La Fabrique hub, according to its chief operating officer in Americas, Gilles Coccoli.

"We have worked with 15 startups over the last three years and now we decided to relocate some resources and concentrate our innovation initiatives at La Fabrique," Coccoli said.

Unlike the other sponsors, Ingenico has not yet set a target for how many startups it plans to work with, its chief executive in Brazil, Helcio Beninatto, said.

The same is true for the local subsidiary of French supermarket group Carrefour SA (PA:CARR), which is planning to keep total investments in Brazil at around 2 billion reais per year by 2024.

"We prefer to focus on the skills we want to develop than in the number of startups we may lure into La Fabrique," said Paula Cardoso, chief executive at Carrefour eBusiness Brasil.

Before the La Fabrique initiative, the retailer was already investing in local startups to develop its e-commerce business. Almost a year after acquiring a digital content platform called E-Mídia, Carrefour Brasil has agreed to buy a 49% stake in Brazilian fintech Ewally Tecnologia e Serviços S.A. for an undisclosed amount, as part of plans to offer digital checking accounts to its customers. 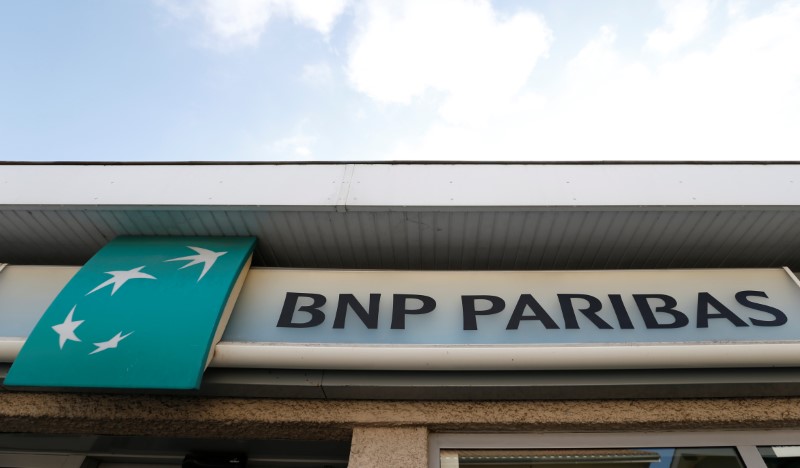 None of the four companies revealed how much each is investing in La Fabrique.