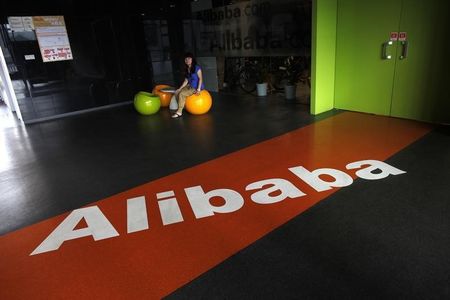 By Yingzhi Yang and Josh Horwitz

Speaking at the World Internet Conference, Zhang said Chinese internet companies have moved to the forefront of the global industry with the help of government policies, but regulations need to evolve.

The industry's "development and government supervision is a relationship that promotes and relies on each other, so that platform enterprises cannot only develop well themselves, but also serve the sustainable and healthy development of the whole society," he said.

The annual event from Nov. 23-24 organised by the Cyberspace Administration of China takes place as the country's internet giants including Alibaba, Tencent Holdings (HK:0700) and Meituan face increasing government scrutiny.

Alibaba's e-commerce marketplaces and payment services are also expected to face greater oversight under the draft rules published on Nov. 10 by China's market regulator, which said it wanted to prevent platforms from dominating the market or from adopting methods aimed at blocking fair competition. 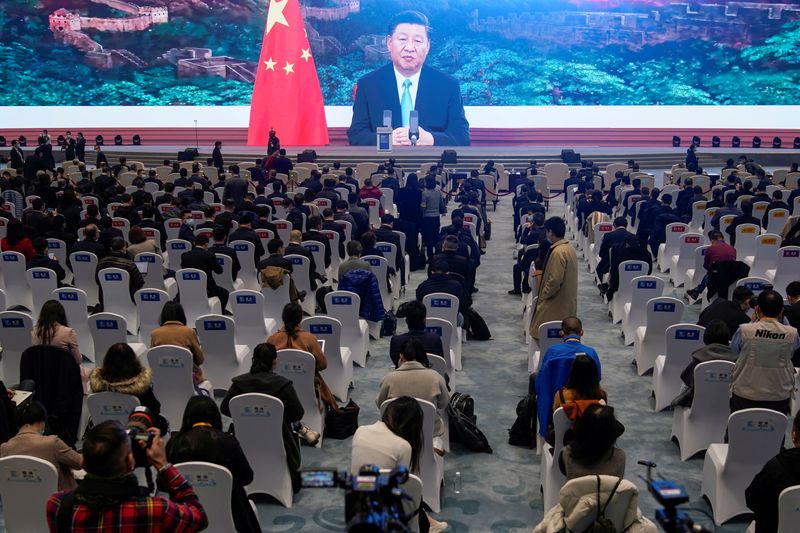 Zhang is one of the few Chinese technology chiefs to appear publicly at the event after it was scaled down due to the COVID-19 pandemic. Other chief executives such as Qualcomm (NASDAQ:QCOM) Inc's Steve Mollenkopf delivered remarks via video.

He has to say that. The Chinese Communist Party knows where he lives!  ... (Read More)