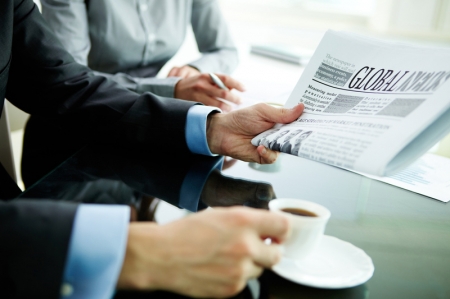 (Bloomberg) -- A key lower house lawmaker is recommending that Mexico narrow its primary budget surplus by half next year to alleviate fiscal pressure on the government and send more resources to strengthen Petroleos Mexicanos. The peso extended its decline.

Mario Delgado, the lower house majority leader for President Andres Manuel Lopez Obrador’s Morena party, said in an interview Wednesday that targeting a surplus of 0.5%, instead of the 1.3% outlined by the Finance Ministry in April, would still continue a decline in the nation’s debt relative to its gross domestic product.

Delgado, a former finance head for Mexico City, cautioned that he hasn’t yet discussed the idea with the leftist leader known as AMLO, who has led an austerity campaign, or Finance Minister Arturo Herrera, who took over last month. But he said that he’s talked about it with ratings agencies and funds invested in Mexico, and he doesn’t believe it would hurt the nation’s credit rating.

“It would be well received by financial markets as a show of solid public finances and would take some pressure off so that we can increase resources for Pemex,” Delgado said. “It wouldn’t mean any relaxation in terms of fiscal discipline.”

The Finance Ministry last month announced plans to use almost half of the money in its rainy day oil fund in the remainder of this year to avoid spending cuts after a revenue shortfall due to economic stagnation squeezed the budget. Still, Delgado said that the plan for a primary surplus of 1% for this year, which required significant spending cuts, was needed for the new administration to send a fiscal responsibility message. 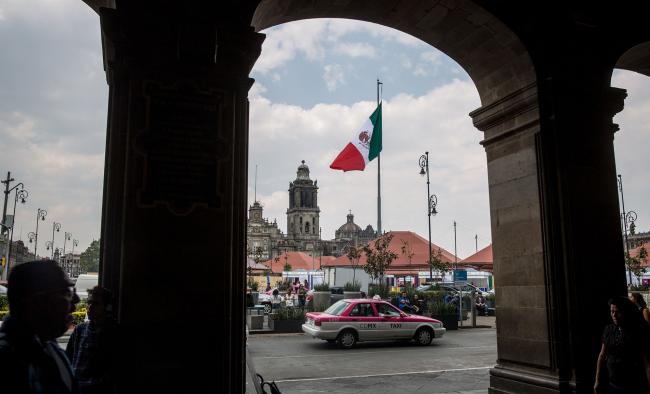