(Reuters) - Crystal Palace manager Roy Hodgson says he does not have a "magic wand" to fix his side's scoring problems after they failed to find the back of the net in their second Premier League game of the season.

Palace are one of three teams yet to score in the league this season, drawing their first game 0-0 against Everton and losing 1-0 to promoted Sheffield United on Sunday.

"There is no magic wand. We have played 180 minutes and haven't scored a goal, conceding one," Hodgson told reporters.

"I believe there are players in the team who are capable of scoring goals. As a coach all you can do is show your faith in the player but it is always the player's job to get out on the field and perform." 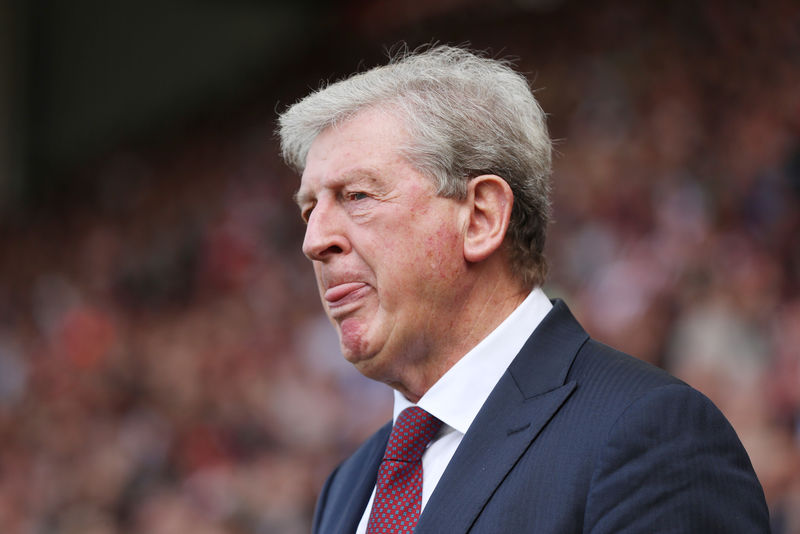 Palace will try to avoid making it three league games in a row without a goal when they travel to Manchester United on Saturday.