(Reuters) - Italian striker Mario Balotelli has joined his hometown club Brescia on a free transfer, the Serie A side said on Sunday.

Balotelli, who was released by Marseille at the end of last season, returns to Italy for his third stint after playing for Inter, where he won three league titles, and AC Milan.

The 29-year-old Italy international would be presented at the Stadio Mario Rigamonti later on Monday https://www.bresciacalcio.it/news/ultime-news/12438/balotelli-e-ufficialmente-un-nuovo-giocatore-del-brescia-calcio, with media reporting he had signed a three-year deal with the club, who are back in the top flight for the first time since 2011. 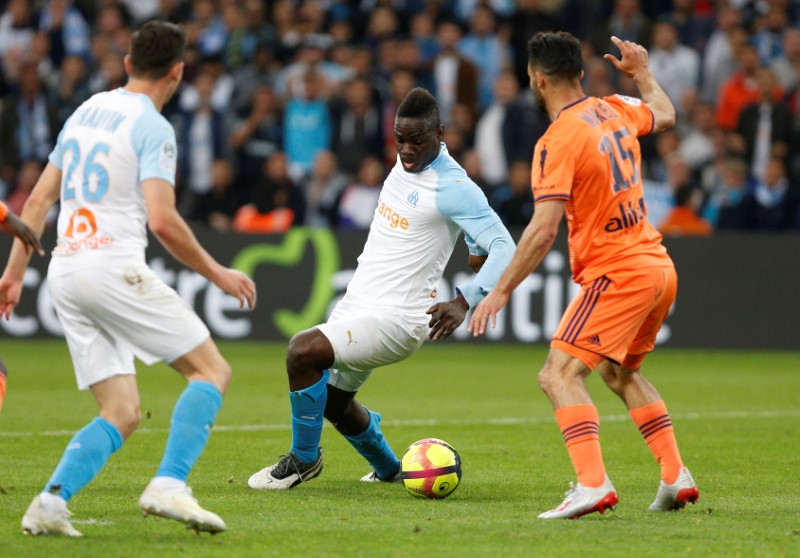 The new league season begins this weekend but Balotelli must wait to make his debut as he serves a four-match ban after getting a straight red card in his final game for Marseille against Montpellier in May.