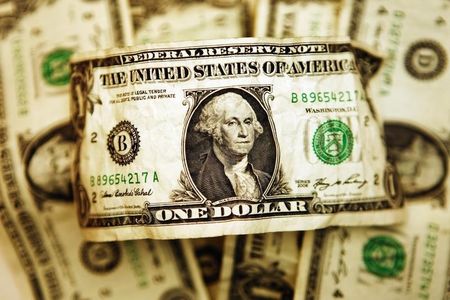 (Bloomberg) -- The phenomenon of the dollar’s strength against emerging-market currencies during U.S. stock market sell-offs -- the so-called Dollar Smile -- has diminished.

The median dollar gain during the latest three normalized 10% declines in the S&P 500 index has been 2.3% for a basket of EM currencies including the Brazilian real, Colombian peso and South African rand, according to calculations by Bloomberg. That’s down from 7.4% in the earliest six equity sell-offs in the analysis.

Stephen Jen’s “Dollar Smile” framework to describe gains in the U.S. currency during extreme periods of U.S. economic strength or weakness is a cornerstone of emerging-market investor positioning. It suggests the dollar rises when American growth is higher than the rest of the world, but can also gain on haven purchases during periods of economic or stock-market weakness.

While Bloomberg’s previous study on Asian FX showed a more uniform drop across the region’s currencies, the results on other countries displayed greater contrast. For example, the average dollar strength against the Brazilian real fell to 2.1% from 9.5% from the earlier to the later U.S. stock sell-offs -- in contrast, it slipped just one percentage point to 5.9% for the Mexican peso.

A combination of significant structural changes in global trade and a rise in the financial prominence of the Chinese yuan is likely behind the fall in the effectiveness of the smile. The behavior of the euro does not seem to have played a role, according to the analysis.

Another point worth keeping in mind for emerging-market investors -- the dollar’s “valuation” is currently elevated should there be a stock-market shock around the corner. The greenback is about 9% stronger in real effective terms than the average of the episodes in the study, and has been rising against all EM currencies in our study over the past three months. 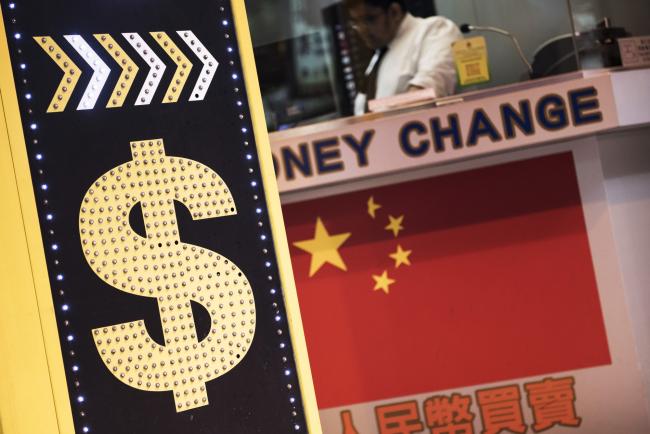