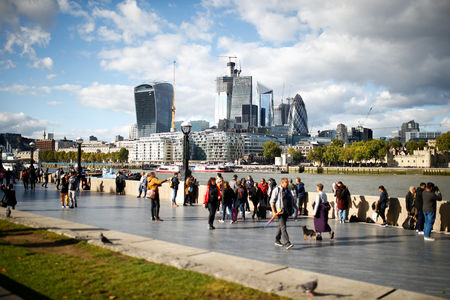 Investing.com - The annual rate of change in Britain's consumer price index held steady at the Bank of England’s target inflation rate of 2%.

U.K. CPI was unchanged at an annualised reading of 2% in June, matching consensus and in line with May’s reading.

The unemployment rate remained at 3.8%, the lowest rate since 1975.

Sterling dropped to 2-year lows on Wednesday as both contenders to be Britain’s next prime minister have upped their hard-Brexit rhetoric, saying they are prepared to leave the EU without a transition deal if necessary.