LONDON (Reuters) - The aluminium market is expected to see a massive surplus this year as demand plummets due to the coronavirus and still growing supply.

A recent Reuters survey showed analysts on average expect the aluminium market to see a surplus of 2.6 million tonnes this year and 1.8 million tonnes in 2021.

Large amounts of capacity needs to be idled to balance the market. But many producers will not cut, partly because the cost of inputs such as electricity, carbon and alumina have tumbled, supporting their margins.

Companies that have cut aluminium output have largely done so because of lockdowns due to the new coronavirus.

April 22 -- Alcoa (NYSE:AA) announces the curtailment of the remaining 230,000 tonnes of uncompetitive smelting capacity at the Intalco smelter in Washington State as part of a portfolio review.

Full curtailment, including 49,000 metric tons of earlier-curtailed capacity, is expected to be complete by the end of July 2020.

April 17 - Rio Tinto (L:RIO) has shut down the fourth pot-line at the Tiwai Point smelter in New Zealand (NZAS) with production continuing on three lines, to comply https://www.riotinto.com/news/releases/first-quarter-production-2020 with government lockdown requirements.

April 14 - Norsk Hydro (OL:NHY) has pushed back the restart of idled capacity at its Husnes plant in Norway to the third quarter of this year at the earliest. Husnes has capacity to produce 190,000 tonnes of aluminium a year, it is currently producing 95,000 tonnes a year.

March 24 - Chinese aluminium smelters have cut their annual production capacity by up to 340,000 tonnes. 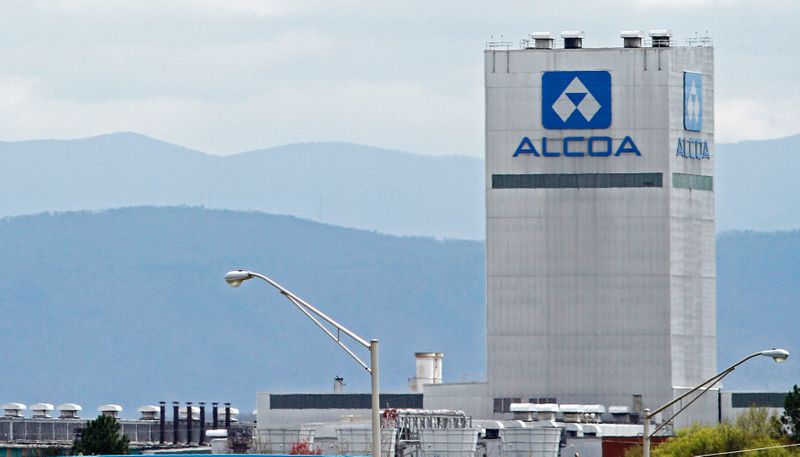