Expecting An Oil Price Rebound? Then This ETF Should Be On Your Radar

Expecting An Oil Price Rebound? Then This ETF Should Be On Your Radar

Oil prices have been on a wild ride in 2020. After reaching historic lows in April, the commodity attracted widespread attention from investors.

Most recently, United States Oil Fund (NYSE:USO) has been making headlines on reports that it could be facing enforcement action from the US Securities and Exchange Commission (SEC) related to restructuring measures it took following oil's price plunge in April.

Today, we'll take a closer look at the oil market moves in 2020, how it impacted USO and an alternative ETF that offers exposure to the commodity for those bullish oil:

Crude oil comes in different grades, but global benchmark Brent crude and the US benchmark, West Texas Intermediate, attract the most attention. Currently, WTI and Brent stand at $42.81, and $44.98 respectively.

While at the start of 2020, both benchmarks were above $60 per barrel, by April, they'd dropped to around the $20 level. At the time, investors realized that the novel coronavirus pandemic would dampen the demand for oil for most of the year.

As "spot" (or cash) oil prices collapsed in April, the selling began to spread to futures contracts. USO does not buy actual oil but instead holds futures contracts, which need to be "rolled-over" into upcoming months as they expire. This reality makes such commodity-based ETFs more suitable for short-term trading as opposed to long-term investing.

In April, the WTI futures contract price for May went below zero for the first time in history, falling to a low of negative $40.32 per barrel on April 20. WTI gets delivered to Cushing, Oklahoma (OK) and traders expected a massive shortage of storage tanks in OK. USO at the time held most of its positions in June West Texas Intermediate futures contracts.

Put another way, USO's price mostly reflected near-term oil price movements, which went on a wild ride. To stave off further losses, fund managers made changes to the ETF's structure.

While USO was being revamped, a large number of retail investors thought, possibly in error, this ETF was a proxy for the spot price of crude. As they became attracted by its low price at the time, they bought the ETF in large quantities, potentially as long-term investments on spot oil. However, USO is a play to buy the futures market instead of cash crude.

Those market participants who are currently thinking of buying USO should keep a close eye on the legal developments as they occur.

Those who are bullish on the liquid commodity may consider investing in another exchange-traded fund:

The Energy Select Sector SPDR Fund (NYSE:XLE) provides exposure to companies in oil, gas and consumable fuel (slightly over 90% by weighting) as well as energy equipment and services industries (close to 10% by weighting). 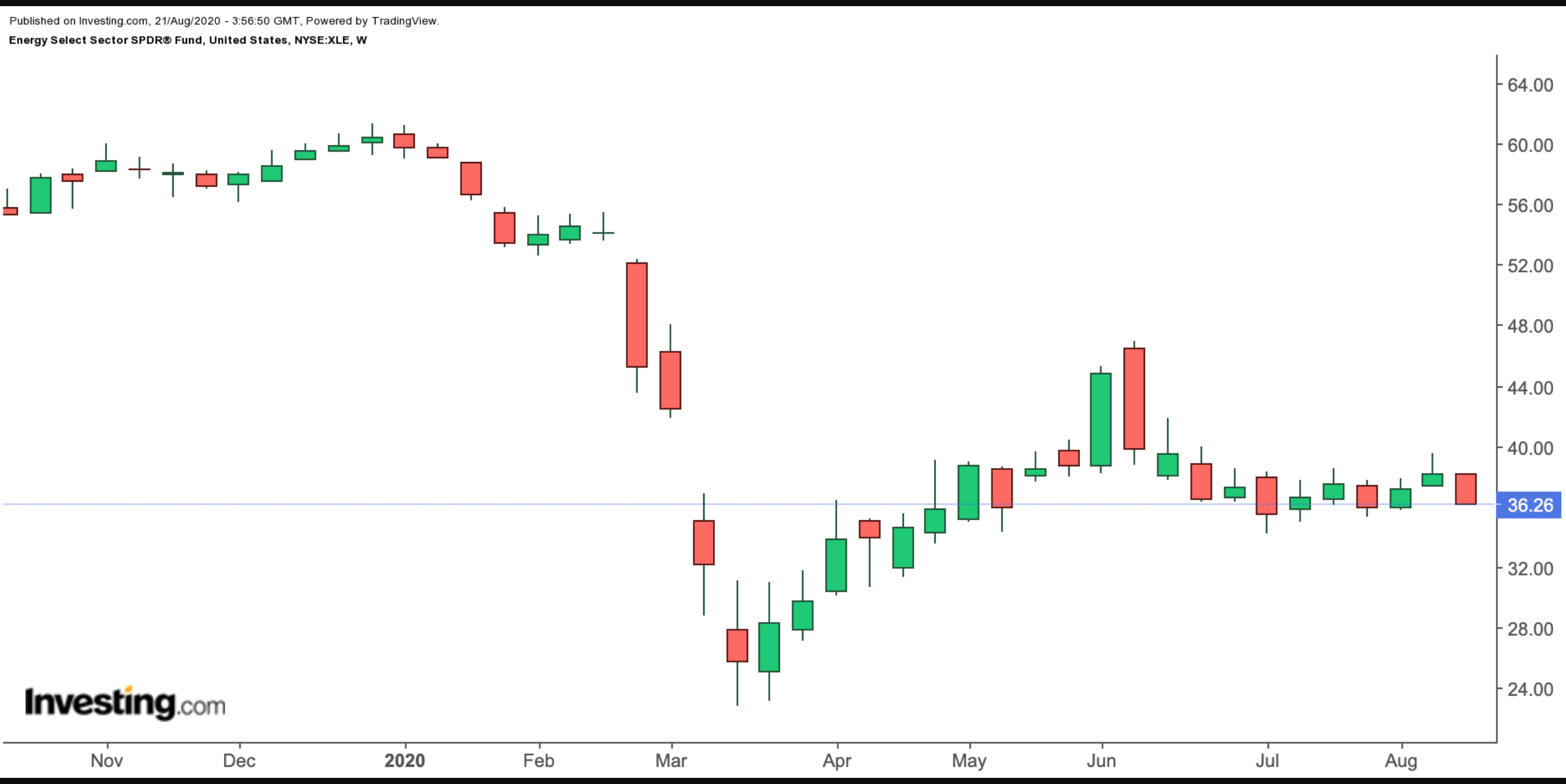 XLE tracks the Energy Select Sector index, which seeks to represent the S&P 500 index's energy sector. The fund currently has 26 holdings and close to $10.5 billion under management. The top three companies in the ETF are Chevron (NYSE:CVX), Exxon Mobil (NYSE:XOM), Kinder Morgan (NYSE:KMI), comprising about half of the fund.

Fortunes of oil companies are typically linked to the price of crude, which is likely to be volatile in the coming months. There are three main factors that drive the price of oil: demand, current supply (i.e., output) and access to future supply, which is dependent on oil reserves.

Crude is unlikely to see the high of early 2020 in the next few months. Therefore, stocks of oil companies, as well as the price of XLE, may come under pressure in the coming quarter.

Furthermore, there could be some dividend cuts in the industry. Interest rates are at historically low levels. Therefore, many income-seeking market participants are interested in dividend-paying stocks. For decades, energy companies have had a special allure, especially for passive income investors. They knew they could rely on that quarterly income. Seasoned investors know the importance of dividend re-investing for long-term portfolios.

In 2020, many businesses, including energy companies, have either decreased or completely axed their dividends. For example, oil major BP (LON:BP) (NYSE:BP) and Shell (NYSE:RDSa), (NYSE:RDSb) are among those that have slashed their payouts.

Yet, despite the difficulties they have faced in the first half of the year, both Chevron and Exxon Mobil have maintained their dividends. However, as the number of COVID-19 cases increases worldwide, investors should be prepared for further choppiness in crude prices and a potential dividend cuts by several other companies in the coming months. 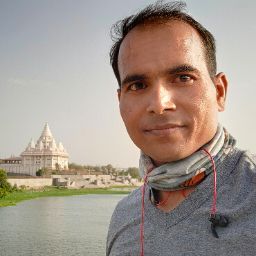