No financial details were disclosed.

Anodes for standard lithium-ion batteries are currently made from graphite materials, with suppliers including SGL Carbon (DE:SGCG), but researchers are working on alternatives based on cheaper silicon.

UBS analysts said last year that Umicore (BR:UMI) has been among the companies working on silicon anodes.

The anode forms the battery's positive pole which absorbs lithium ions during charging. 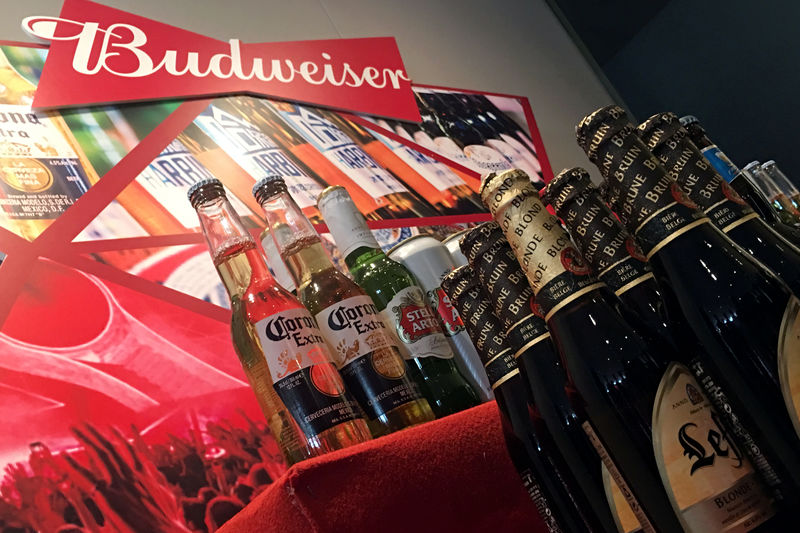