The acquisition, at a purchasing price equivalent to 1.14 billion euros ($1.26 billion), would be done via its subsidiary HomeStart Investco, Vonovia said.

It said the move was in line with its international expansion strategy, adding that clearance from cartel watchers was expected in October or November. 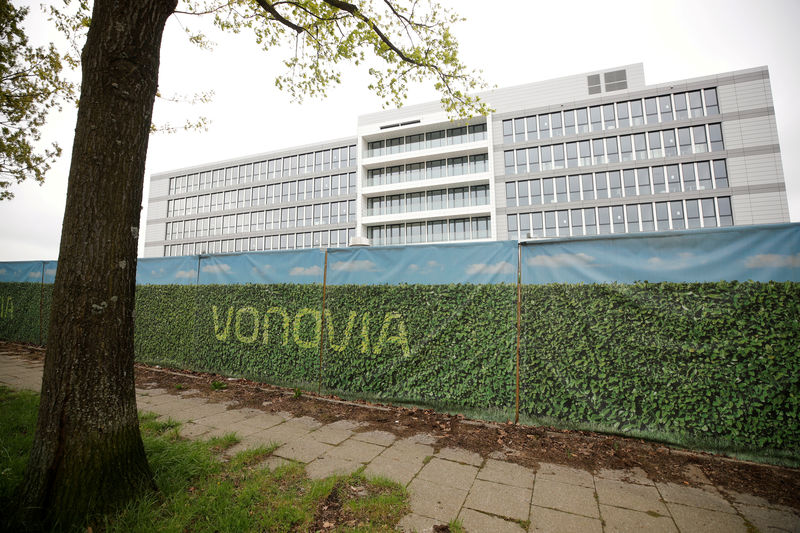 Hembla has 21,411 flats, which are primarily based in Stockholm.