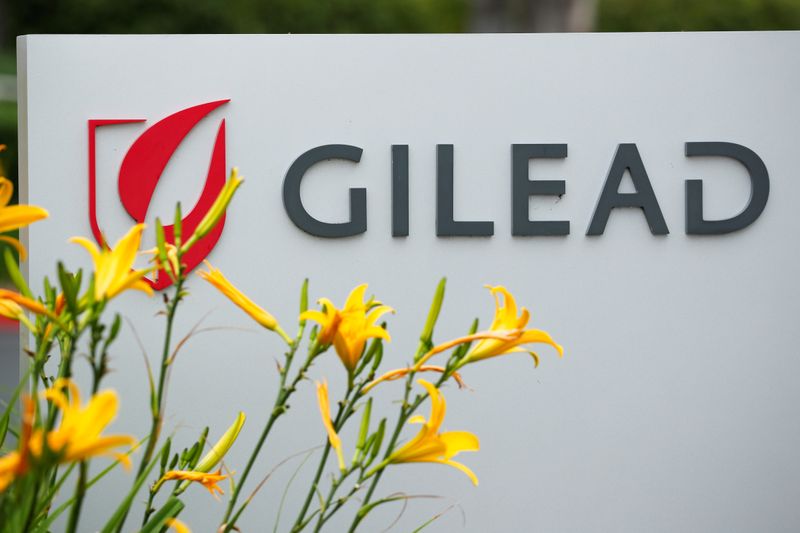 The Dow Jones Industrial Average and the S&P 500 are on course to break a three-week winning streak, and the Nasdaq Composite is set to post its first down week in five.

President Donald Trump and Democrat candidate Joe Biden took part late Thursday in the final televised debate of the presidential election campaign in Nashville, Tennessee, as the clock ticks down to the November election.

“The final debate was substantially less esoteric than the first and it will likely not prove to be a gamechanger for neither the presidential race nor for markets,” said Nordea analyst Andreas Steno Larsen, in a research note.

Of more immediate importance for investors are the prospects for a U.S. stimulus package passing Congress before the Nov. 3 election. House Speaker Nancy Pelosi said late Thursday that a deal on stimulus “just about there," though added that key issues including state and local funding as well as liability protection were yet to be resolved.

The earnings calendar is light Friday, after a heavy week, with American Express (NYSE:AXP) the main highlight. Elsewhere, the corporate focus is likely to be on Intel (NASDAQ:INTC), after the chipmaker reported its margins tumbled in the latest quarter, and Gilead Sciences (NASDAQ:GILD), after its Covid-19 drug was approved by the Federal Food & Drug Administration to treat patients requiring hospitalization.

Looking at economic data, the main release will be the October flash services and manufacturing PMI releases. The European equivalents showed a patchy picture, with a slowdown in services as many countries went back into partial shutdowns, while the dominant German manufacturing sector boomed. The latter was also reflected in Mercedes-Benz parent Daimler  (OTC:DMLRY) lifting its guidance for the year.

The Organization of Petroleum Exporting Countries and its allies, including Russia, a group known as OPEC+, faces a decision on whether to further restrain crude output at a meeting scheduled to start in late November amid pressure on fuel demand caused by fresh coronavirus restrictions.

U.S. crude futures traded 0.2% higher at $40.71 a barrel, while the international benchmark Brent contract fell 0.2% to $42.56. Both contracts posted gains of over 1.5% on Wednesday, but are still currently heading for their first weekly loss in three.