VENICE, Italy (Reuters) - Italy's biggest bank UniCredit (MI:CRDI) is on track to meet its goals to cut soured debts and has no need for large disposals of so-called "unlikely-to-pay" loans, a senior executive said on Friday.

Italy's banks have been shedding their worst-performing loans over the past few years to comply with regulatory demands to tackle the legacy of a deep recession, but have now turned to unlikely-to-pay (UTP) loans which are not yet in default but are unlikely to be recovered in full.

UniCredit's head of non-core asset management Jose Brena said the bank would reduce problem loans in its non-core division to around 10 billion euros at the end of the year - hitting a target that was recently lowered significantly.

"Our CEO has asked us to ... and we'll get there," Brena, speaking at Banca IFIS' annual NPL Meeting in Venice, said.

"For us non-performing exposures are not an issue, it's a boxed, controlled issue. We have overdelivered and we'll continue to overdeliver."

UniCredit on Friday said it had sold a bad corporate loan portfolio worth 730 million euros.

Brena said the bank was also looking for the best solution for its "Project Dawn" - a large portfolio of small UTP loans for which UniCredit had invited bids.

Sources have told Reuters UniCredit was expecting preliminary offers by the end of September for a 1 billion euro portfolio of nearly 1,000 small corporate loans classed as "UTPs".

"It's a portfolio of large size where the average ticket size is quite small ... this asset type is very difficult to manage, very inefficient," he said.

Rival Intesa (MI:ISP) in July struck a partnership with bad loan specialist Prelios, handing over management of 10 billion euros in UTP loans of which it sold 30% to Prelios' owner Davidson Kempner.

But Brena said UniCredit had no need to dispose of large UTP portfolios. The bank has been selling mostly individual UTP loans in the past or striking partnerships with specialists to speed up recoveries.

"For us [UTPs are] not that big of an issue, we've been managing them, disposing of them as we saw fit, for us it's not that big of a portfolio, we don't need to take that dramatic step," Brena said.

"We are not driven by 'we have to sell' but by 'what makes the most sense'," he said.

On the Dawn Project, Brena said the bank was open to a number of options ranging from an actual sale to clinching a partnership to manage the loans. 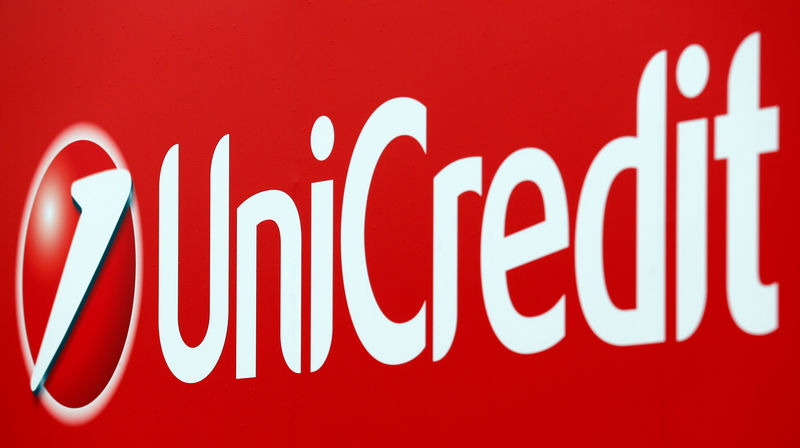 "We're seeking from the market industrial proposals. It's not a question of price but of who can deliver the most effective [debt] servicing platform ... our goal is to maximise recoveries ... in terms of cost and time."