LONDON (Reuters) - Long-dated British government bond yields bounced off record lows and short-dated yields jumped to a four-week high on Friday, as investors paused for breath after ditching stocks in favour of bonds earlier this week.

Share prices rose globally as expectations grew of further stimulus by the Federal Reserve and European Central Bank, offsetting worries about slowing economic growth, which intensified this week as the U.S. yield curve inverted for the first time since 2007.

Thirty-year gilt yields (GB30YT=RR) hit a fresh record low of 0.904% early on Friday but lifted above Thursday's close later in the day and stood more than five basis points up on the day at 1.01% at 1442 GMT.

Lower bond yields reduce the cost of new government borrowing, but also act as a signal that financial markets expect slower growth and cuts in Bank of England interest rates.

As a result, Britain's two-year/10-year yield curve became further inverted to minus six basis points - though economists cautioned against reading this as a clear signal of an upcoming recession.

"Whereas an inverted yield curve has been a good indicator of US recessions, the UK yield curve is less reliable," Capital Economics economist Andrew Wishart said.

Britain's economic outlook remained heavily determined by Brexit, and whether Prime Minister Boris Johnson takes Britain out of the bloc on Oct. 31 without a deal.

"If there isn't a no deal, the economy may well surprise to the upside, and require slightly higher interest rates – an outcome that investors are underestimating in our view," Wishart said.

Interest rate futures price in a 70% chance of a Bank of England rate cut before Governor Mark Carney steps down at the end of January, largely down to the risk of a no-deal Brexit and less from a near-100% chance earlier this week.

Ten-year gilts underperformed their German equivalent on the lower likelihood of immediate BoE stimulus compared with the ECB, and the spread between the two bonds (DE10GB10=RR) widened by three basis points to touch its highest level since July 1 at 115 basis points.

ECB policymaker Olli Rehn told the Wall Street Journal on Thursday that he expected the central bank would need to undertake significant easing in September. 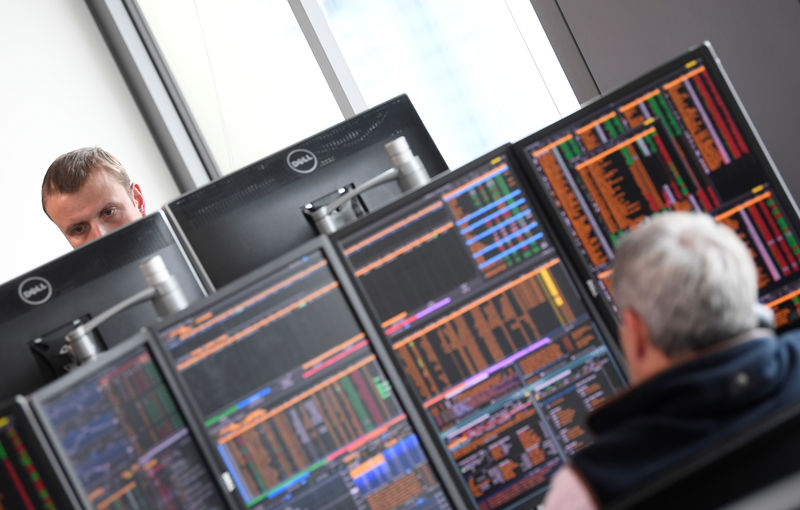