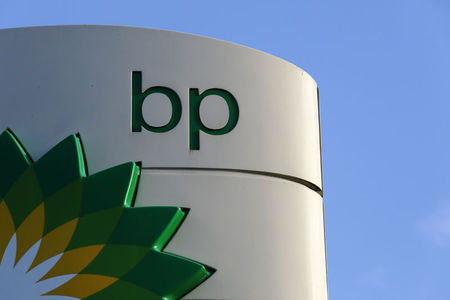 International Consolidated Airlines: British Airways-owner IAG (ICAG.L) said it was driving down its cost base and called on governments to adopt pre-departure COVID-19 testing to allow travel during a second wave of infections that has locked down Europe again.

Vivo Energy: Africa-focussed fuel retailer Vivo Energy (VVO.L) said it will pay the previously withdrawn 2019 final dividend of 2.7 cents per share, as volume in the third quarter improved, compared with the second, as COVID-19 restrictions began to ease.

De La Rue: The Bank of England said it had extended its banknote printing contract with De La Rue (DLAR.L).

BP: BP plc (BP.L) plans to stop producing fuel in Australia and will convert its Kwinana oil refinery, the biggest of the country's four, into a fuel import terminal, thanks to tough competition in the Asian market, the global major said.

Royal Dutch Shell: Royal Dutch Shell Plc (RDSa.L) said it was ramping up production at it Mars Corridor And Appomattox platforms in the Gulf of Mexico that were shut due to Hurricane Zeta.

PizzaExpress: PizzaExpress said it would cut another 1,300 jobs across its 370 UK restaurants as new coronavirus restrictions, especially in city centres, kept consumers from eating out.

Gold: Gold prices rose as the dollar retreated, supported by worries of soaring coronavirus cases in the United States and Europe as well as uncertainty over the upcoming U.S. presidential election.

Oil: Oil prices tumbled, touching a five-month low and extending the previous day's sharp decline on the impact renewed coronavirus lockdowns could have on oil demand.

The UK blue-chip index (.FTSE) fell on Thursday as concerns that a resurgence in coronavirus cases might derail a fragile economic recovery, offsetting a clutch of positive earnings from Royal Dutch Shell and Lloyds Bank (LON:LLOY).