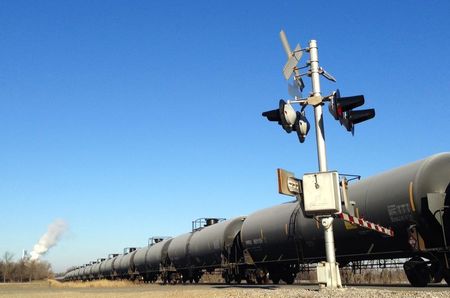 By David French and Gary McWilliams

NEW YORK/HOUSTON (Reuters) - UBS Group AG (S:UBSG) and the energy arm of Piper Jaffray Companies (N:PJC) have cut staff in their oil and gas investment banking teams, three people familiar with the matter said on Monday, as U.S. dealmaking continues to dry up.

Mergers and acquisitions activity within the shale business is at its lowest level in a decade, excluding Occidental Petroleum Corp's (N:OXY) purchase of Anadarko Petroleum Corp (NYSE:APC), as shareholders squeeze producers to focus on returns and develop existing acreage rather than expansion.

The decline has left investment bankers that advise on such transactions without enough work.

UBS declined to comment. Simmons Energy, which is a division of Piper Jaffray, did not reply to requests for comment.

Those departing UBS and Simmons Energy were focused on sales of acreage and smaller assets, known in the industry as the acquisitions and divestitures (A&D), and left in the last couple of weeks, according to the sources, who spoke on condition of anonymity as the information is not public.

Among those departing the Swiss bank are Managing Directors David Edwards and Miles Redfield, among the most senior names in the unit. Around half of the A&D team at UBS was dismissed, which previously consisted of around a dozen bankers, according to one of the sources. A second source said the number who left was fewer than 10.

Edwards and Redfield were among a 15-person team that joined UBS from Bank of Montreal's (TO:BMO) investment banking arm in 2015. The move was acrimonious with both men, along with two others, subject to a lawsuit from the Canadian bank over their switch.

At Simmons, around two-thirds of their upstream A&D team was laid off, including Phillip Ream, a managing director who joined the firm in 2018 from Barclays (L:BARC). Piper Jaffray did not reply to requests for comment.

In total, around seven people at Simmons are set to leave, two of the people said.

The head of A&D for Simmons, Jay Boudreaux, has been asked to retire at the end of the year, according to one of the sources. Boudreaux has been with Simmons since 2005, according to his biography on the company's website. He did not reply to requests for comment. 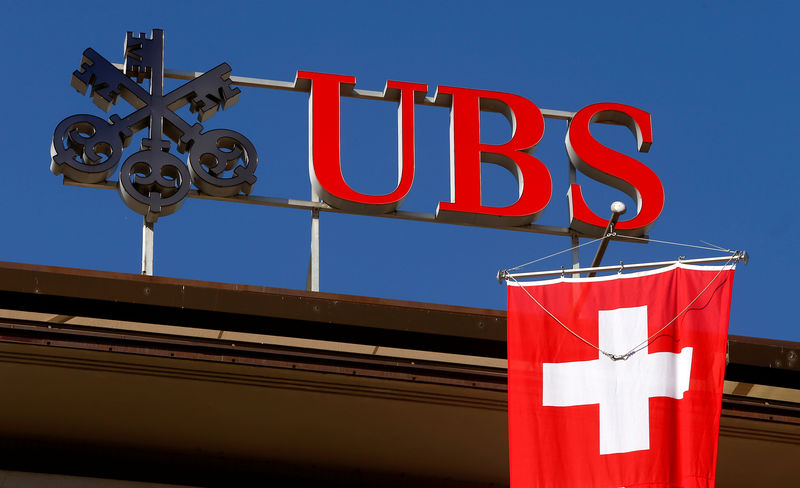 These job cuts are the latest in the Houston investment banking community: Last month, Jefferies Financial Group (N:JEF) laid off 15 people, mostly focused on A&D, while Wells Fargo & Co. (N:WFC) cut 7% of its energy investment banking team in the city.