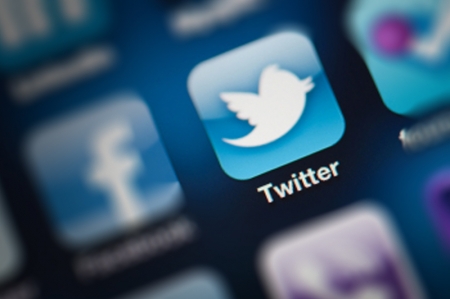 Sethi had previously worked as the vice president of information security at cyber-security firm Palo Alto Networks Inc (N:PANW), according to her LinkedIn (NYSE:LNKD) profile.

Reuters reported in July that Twitter, which had been without a security chief since December, stepped up its search in the weeks before the breach of high-profile accounts on its platform.

Earlier in July, the company had reported a breach where hackers accessed its internal systems to hijack some of the platform's top voices including U.S. presidential candidate Joe Biden and reality TV star Kim Kardashian and used them to solicit digital currency. 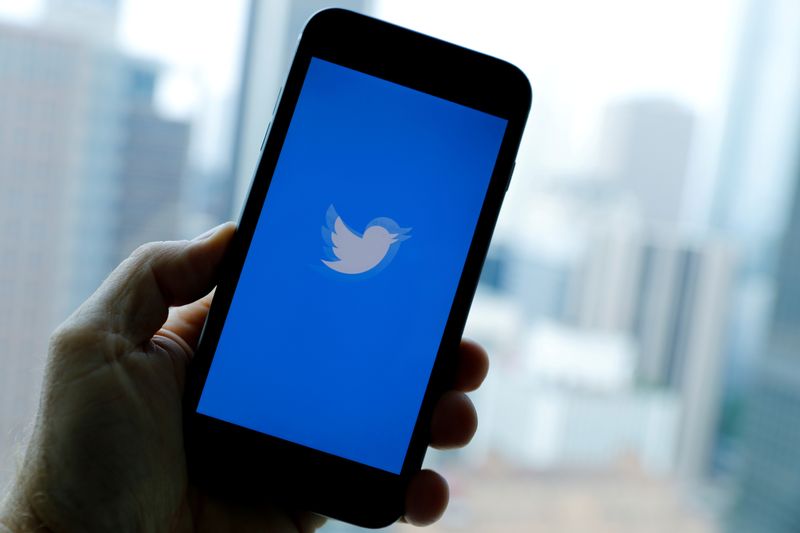