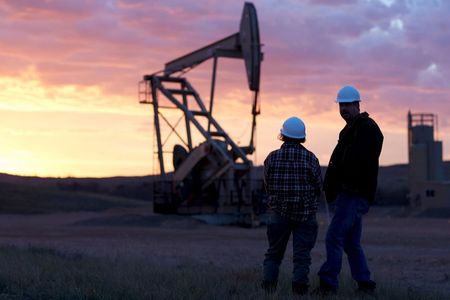 LONDON (Reuters) - Britain's Tullow Oil (LON:TLW) will commit 90% of its investments in coming years on its producing offshore oilfields in West Africa and put exploration on the back burner to reduce debt.

Tullow, which was set up in the 1980s produce oil and gas in Africa, has historically focused on exploring for new discoveries but the oil price collapse this year has forced the entire oil and gas industry to slash its exploration budget.

Tullow, with a market capitalisation of $560 million as of Tuesday and $2.4 billion in net debt, said it expected to generate $7 billion of operating cash flow in the next 10 years. Barclays (LON:BARC) analysts said in a note this was weighted towards later years.

Tullow shares hit a five-month high on Wednesday before giving up gains. The stock is down more than 40% so far this year.

"The plan focuses our capital on a deep portfolio of short-cycle, high-return opportunities within our current producing asset base and will ensure that Tullow can meet its financial obligations," Rahul Dhir, the new chief executive, said in a statement on Tullow's Capital Markets Day.

In a statement before a presentation due at 0900 GMT, Tullow said it had produced only 14% of the 2.9 billion barrels in place in its Ghanaian fields and drilling there would start in the second quarter aiming to expand output in the medium term.

It said it expected to invest around $2.7 billion over the next 10 years and make $4 billion in cash flow to pay down debt and distribute shareholder returns at oil prices of $45 a barrel in 2021 and $55 from 2022.

BMO analyst David Round said that "the scale of cash generation... assuming it is achievable, would go a long way towards addressing the market's funding concerns."

In September, Tullow, which pays no dividend, raised the prospect of a potential cash crunch at a debt covenant test in January 2021. It said it was looking at options like refinancing convertible bonds due next year or the senior notes due in 2022, amending its reserve-based lending (RBL) facility or raising cash from banks or other investors by January.

The company, which previously said it aimed to raise $1 billion from divestments, said on Wednesday it saw less need for more sales after selling its stake in yet-to-be developed Ugandan fields to Total for $575 million and following cost cuts.

Tullow said it was working on understanding the basin of its offshore field in Guyana which has delivered disappointing results. The field lies next to the Stabroek field where Exxon Mobil (NYSE:XOM) has discovered about 8 billion barrels of oil equivalent. 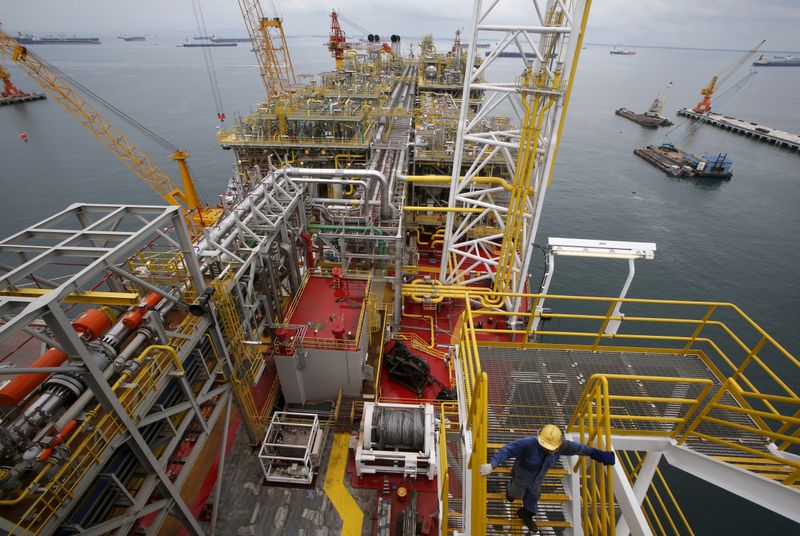