In a press release published on Wednesday, FNB Mozambique said the financing contracts for Total's blockbuster development had been signed on Friday. While this was widely reported in local media at the time, Total has not confirmed the signing.

"FNB... intends to enter other large natural gas projects in Mozambique, just as it entered into Total's financing, in a consortium of 20 banking institutions that granted $15.8 billion, for which the last contracts were signed last Friday," it said.

FirstRand's corporate and investment banking unit, Rand Merchant Bank (RMB), has previously said it was part of the consortium. 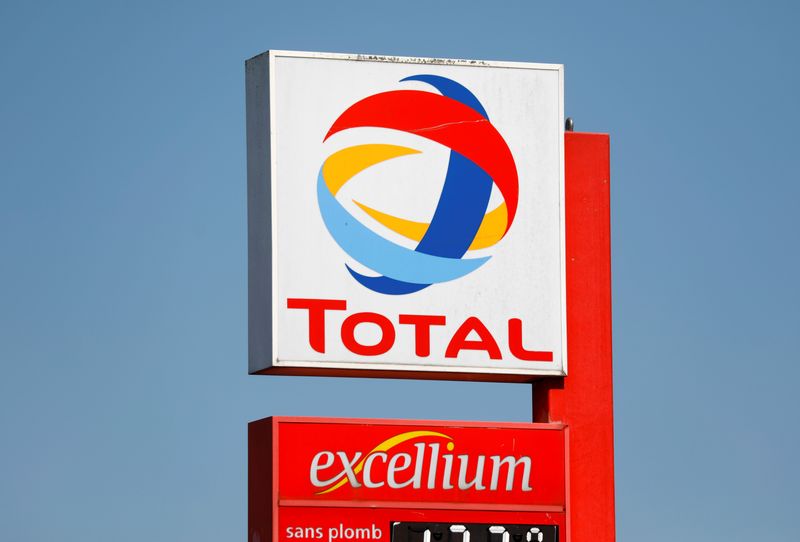 The project, Mozambique LNG, is one of several being developed in the country's extreme north following one of the largest gas finds in a decade off its coast.