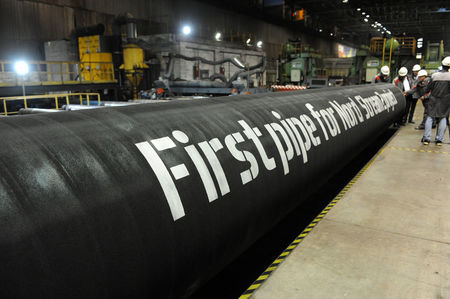 MOSCOW (Reuters) - The world's largest group of shipping insurers will not insure vessels involved in the Russian-led Nord Stream 2 and TurkStream gas pipeline projects because of the threat of U.S. sanctions.

Associations belonging to the International Group of P&I Clubs, including the Shipowners' Club and the London P&I Club, said in a circular on Monday that it would not provide cover "for any activity involving or related to the Nord Stream 2 or TurkStream construction projects".

It said members were "strongly urged to assess and mitigate the risks of entering into contracts on the Nord Stream 2 or TurkStream construction projects and exercise the fullest possible due diligence to avoid exposure to sanctions or enforcement actions".

The International Group of P&I Clubs represents the world's top 13 ship insurers and covers nearly 90% of the world's ocean-going tonnage. The notice carried by its members said that all clubs had issued similarly worded circulars regarding Nord Stream 2 and TurkStream.

Led by Russia's Gazprom (MM:GAZP), the $11 billion Nord Stream 2 pipeline project to double the capacity of the existing Nord Stream 1 link is more than 90% complete and scheduled to begin operating next year.

U.S. President Donald Trump's administration has sought to curb the Kremlin's economic leverage over Europe and Turkey and has warned investors in the two natural gas pipelines could face sanctions.

The Kremlin has said the commercial project is beneficial to both Russia and European countries and that it should not be linked to the Navalny case. 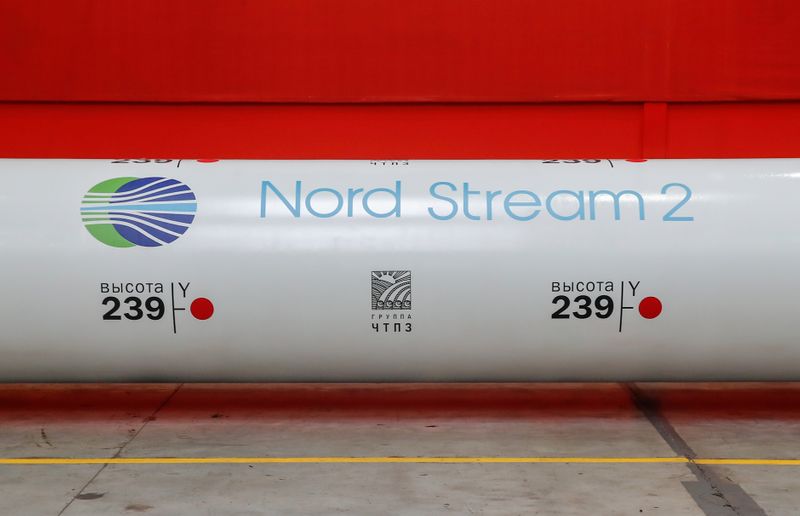 TurkStream, which stretches 930 km (580 miles) across the Black Sea to Turkey, began operating this year.