MILAN (Reuters) - Telecom Italia (TIM) (MI:TLIT) said on Monday its board had approved a sale of a minority stake in its last-mile grid to U.S. investment firm KKR (N:KKR) while endorsing a government plan to create a single ultrafast network with rival Open Fiber.

TIM, which is transferring its secondary grid running from street cabinets to households into a separated company called FiberCop, will sell a 37.5% stake in the unit to KKR, while Swisscom's Fastweb will own a 4.5% stake.

"Tim's board agreed a letter of intent aimed at folding FiberCop in a wider project to create a single national network operator", TIM said in a statement after a board meeting, adding the board had mandated Chief Executive Luigi Gubitosi to sign the deal.

Under a plan promoted by the government, and subject to prior regulatory approval, FiberCop will merge with state-backed Open Fiber to create a single network operator.

TIM said it would own at least 50.1% of the new entity but added the independence and third-party status of the company would be guaranteed by a shared governance mechanism with state-lender Cassa Depositi e Prestiti. 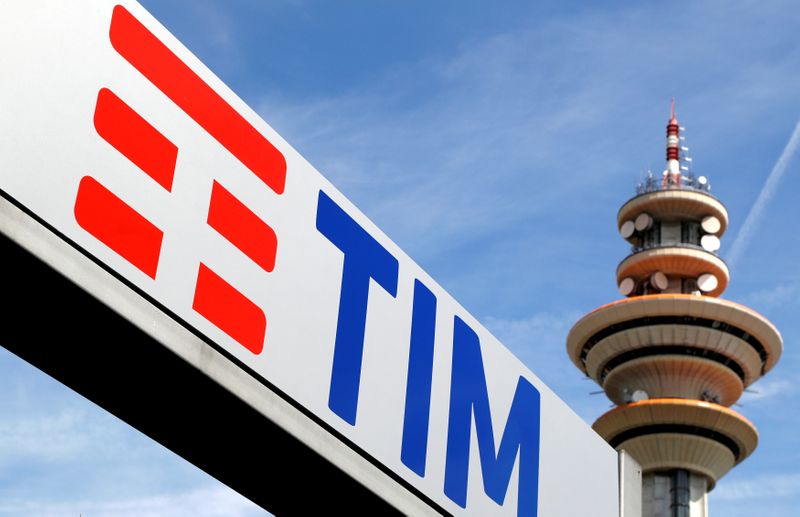