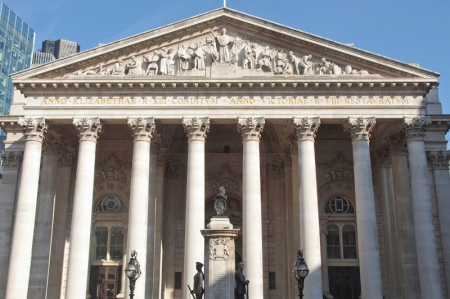 As an index, the FTSE 100 measures the aggregate value of its 101 members. (It’s 101, because Royal Dutch Shell (LON:RDSa) has two UK-listed shares.) Of course, some of its shares have done far better than others.

Some FTSE 100 shares have soared In the three months to 13 August, returns from FTSE 100 shares were very widely dispersed. Indeed, the difference in returns between the ‘best’ and ‘worst’ share is almost 95 percentage points.

Top performer is Mexican miner Fresnillo (LON:FRES) (+78.3) and then British retailer Kingfisher (LON:KGF) (+61.7%). Including these two, there are eight FTSE 100 shares up 40% or more in three months.

Next are 23 stocks up 10% to 20% in three months and then 21 shares with single-digit positive returns. In total, that comes to 89 FTSE 100 shares with gains over the three months to 13 August.

Huh? How can this be correct? Therefore, only 12 FTSE 100 shares fell over in the three months to 13 August. These fallers were down from 0.2% to 16.7%. Hence, there are no really massive losers at the bottom of this table.

But how on earth can 89 shares be up and only 12 stocks be down, yet the index has risen a mere 4.8%? The answer is the FTSE 100 is an index weighted by market value. Thus, the bigger the company, the more its share-price moves affect the wider index.

The big beasts have struggled Using a simple, unweighted average, the FTSE 100 index would be ahead by 18.2%, not the actual 4.8% recorded. That’s because so many index heavyweights have seen share-price declines during this period.

HSBC is my pick of the fallen giants One other ‘fallen giant’ remains: global mega-bank HSBC Holdings (LSE: LON:HSBA) (down 10.4% in three months). This banking stalwart lends heavily in East Asia, particularly in Hong Kong and China. That’s why its shares have been hammered by the ‘double whammy’ of Covid-19 and deteriorating US-China relations.

Currently hovering around 340p, HSBC shares have almost halved (down 43.6%) over the past year. Furthermore, they are less than 6.5% above their 52-week low around 320p, set on 3 August. Yet, on 11 September last year, HSBC shares peaked at 633.5p. That’s almost double their current level.

Today, HSBC is valued at £69.8bn, which is a fraction of the valuation of big global banks with similar size, scale, and scope. To me, that’s crazy. Hence, I’d buy HSBC today and hold this FTSE 100 share for capital growth and the return of chunky dividends!

The post This solid FTSE 100 share has dived 10.4% in three months. I’d buy it today! appeared first on The Motley Fool UK.

Cliffdarcy has no position in any of the shares mentioned. The Motley Fool UK has recommended HSBC Holdings. Views expressed on the companies mentioned in this article are those of the writer and therefore may differ from the official recommendations we make in our subscription services such as Share Advisor, Hidden Winners and Pro. Here at The Motley Fool we believe that considering a diverse range of insights makes us better investors. 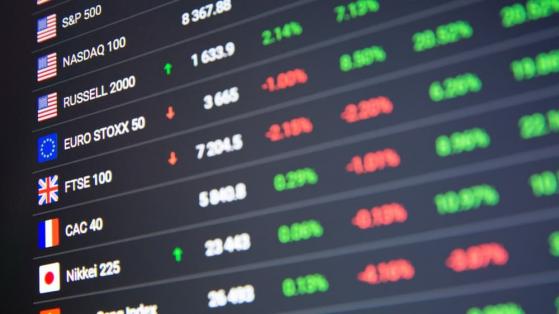