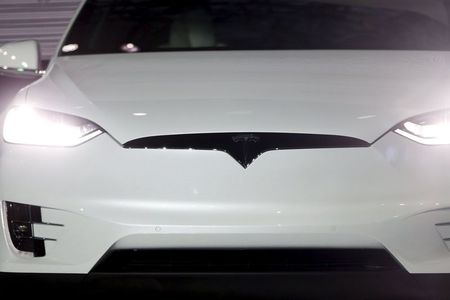 (Reuters) - Tesla Inc (O:TSLA) is in talks with BHP Group (AX:BHP) about a nickel supply deal as the electric-car maker targets higher production and seeks to avoid a supply crunch, Bloomberg News reported on Tuesday, citing people familiar with the matter.

Talks are held up on pricing and no final agreement has been reached so far between Tesla and BHP, the report added. (https://bloom.bg/3iG9mNz)

Tesla and BHP did not immediately respond to Reuters request for comment. 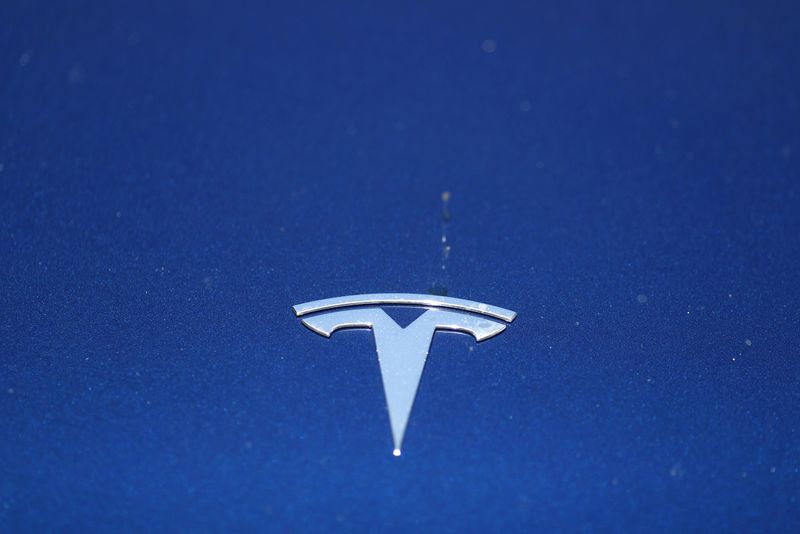