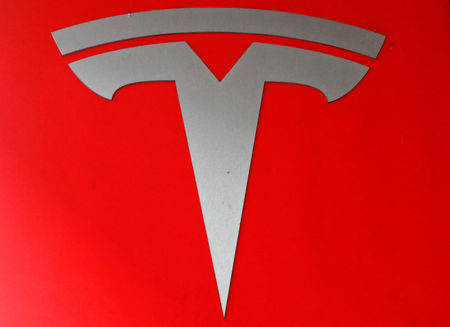 The Tesla Model 3's Autopilot scored just 36 when assessed on its ability to maintain a driver's focus on the road. But it gained the highest marks for performance and ability to respond to emergencies, receiving an overall score of 131 and a rating of 'moderate'.

Safety and insurance researchers have frequently warned of the risks of consumers overestimating the systems' abilities, a misconception increased by some automakers calling their products Autopilot, ProPilot or CoPilot.

Tesla's Autopilot has been criticized by the U.S. National Transportation Safety Board for allowing drivers to turn their attention from the road and U.S. regulators have investigated 15 crashes since 2016 involving Tesla vehicles equipped with Autopilot.

"Unfortunately, there are motorists that believe they can purchase a self-driving car today. This is a dangerous misconception that sees too much control handed to vehicles that are not ready to cope with all situations," said Matthew Avery, a Euro NCAP board member and research director at Thatcham Research. 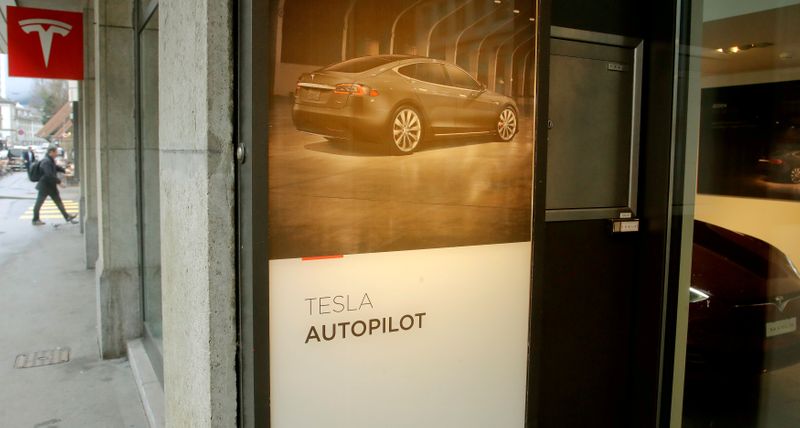 In addition to the Mercedes GLE, the BMW (DE:BMWG) 3-Series and the Audi (DE:VOWG_p) Q8, received the highest rating of 'very good' while two models, the Renault (PA:RENA) Clio and the Peugeot (PA:PEUP) received the lowest rating of 'entry'.