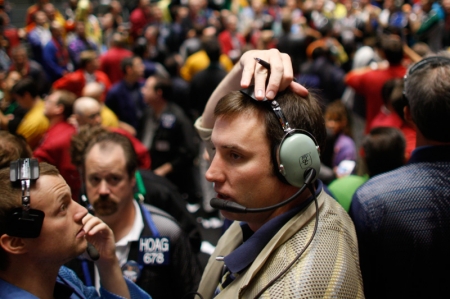 By Denny Thomas and Faith Hung

"We hope to create an environment where 4G services and the cable TV business can work together," said an executive at Ting Hsin International Group, the parent company of Tingyi."Digital convergence is the future for us."

Like other sources, he declined to be identified as the deal has yet to be officially announced.

The Wei family, which is led by Wei Ying-chiao, will be making the investment in CNS in a personal capacity and will also ask other Taiwanese businessmen to invest, two sources said.

"We won this deal because we worked very hard on this for a long time," said a person close to the Wei family.

"This is not final yet. We still need the blessing of Taiwan's regulators."

MBK owns 60 percent of CNS, which has about 1.2 million cable TV subscribers and competes with Kbro and several other small rivals. It was not clear who owns the remaining 40 percent of CNS. A CNS executive said only that it was held by a single Taiwanese owner.

The person said the Wei family planned to hold more than 50 percent of the company and that businessmen who may be tapped to invest include H.T. Tsai, the chairman of Cathay Financial Holding Co (TW:2882) and T.C. Gou, the chairman of electronics parts firm Cheng Uei Precision Industry Co Ltd (TW:2392).

MBK, which made the investment in 2007, did not respond to an email seeking comment.

This is the Asia-focused buyout firm's second attempt to sell CNS after regulatory delays helped cause the collapse of a previous deal with a group led by Want Want China Holdings (HK:0151), a rice cake maker and owner of a Taiwanese media conglomerate.

A banker working on the deal said the Wei family's personal investment in the acquisition and lack of other media businesses is expected help smooth regulatory clearance of the deal. At the closure of the deal, CNS would have debt of about $1 billion, the person added.