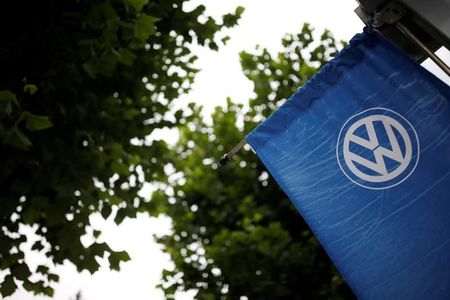 FRANKFURT (Reuters) - Prosecutors in the German city of Stuttgart have dropped a market manipulation investigation into former Volkswagen (DE:VOWG_p) chief executive Martin Winterkorn, deferring to a criminal case against him in the city of Braunschweig.

Prosecutors in Stuttgart had looked at whether Winterkorn had manipulated markets by delaying the disclosure of VW’s emissions scandal in 2015. VW in September that year admitted using engine control software to cheat U.S. diesel emission tests, battering its share price.

Until his resignation in 2015 in the wake of the scandal, Winterkorn was both CEO of Volkswagen and of the group's main shareholder, Stuttgart-based Porsche SE.

A spokeswoman for the Stuttgart prosecutors said the investigation was dropped because any penalty imposed by the court there would have little significance compared to what could result from the Braunschweig proceedings.

A lawyer for Winterkorn has said his client denies the charges. 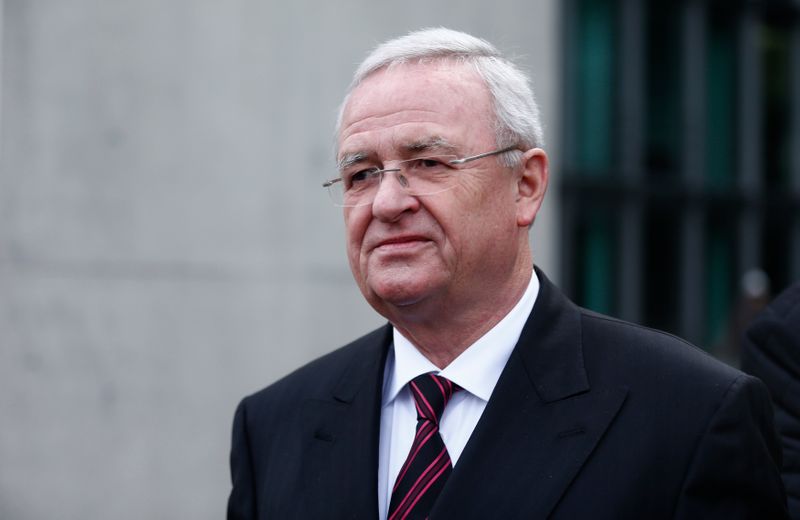 Should Winterkorn be acquitted by the Braunschweig court Stuttgart prosecutors may decide to resume their investigation, she said.

I am German and I live in Germany and I will guatantee to all readers 99.5% news of reuters on Germany are all fake - what a very blurdy low class media without any niveau and to enjoy keep postimg fake news on germany i could raje you on for i made a search on your media and realised your media has nit heen taken on before that so the reason to keep postimg fake news on Germany and should we take you on your station will never ever forget for all past devade should reuters put as compensation to your constant stupidity and no leadership of common sense of ekse this continous fake mews on Germany would have stopped by now  ... (Read More)

Useless media.... give some more fake news.... you can never ever get news from the EU as first hand for reuters you have been dismissed out of the EU....even here - very useless media and you cant let go of fake news... sick folks- no one bekieves you anymore based on evidence and choke with your constant fake mews and get a REAL JOB  ... (Read More)