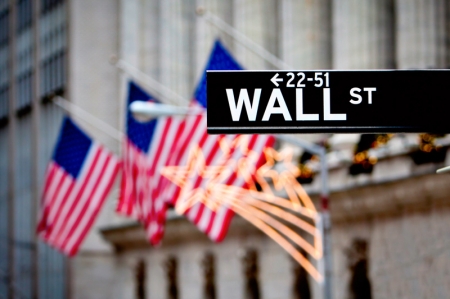 Investing.com - Wall Street rose on Thursday after U.S. President Donald Trump delayed an expected tariff hike on Chinese imports, while the European Central Bank cut interest rates and re-introduced its purchasing buyback program in a bid to boost economic growth in the eurozone.

In what Trump called a “gesture of goodwill,” a planned 5-percentage-point increase in tariffs on $250 billion worth of Chinese imports will be postponed as the two sides prepare to meet for trade negotiations in early October. The tariffs were set to increase to 30% from 25% on the goods.

"The market has been hyper-sensitive to any issues on trade and if we get any whiff of a hint that there may be some progress, that's viewed positively," said Scott Brown, chief economist at Raymond James.

Anheuser Busch (NYSE:BUD) jumped 2.1% after the open on news that it is set to revive the planned IPO of its Asian unit, after the beer maker shelved its plans for a Hong Kong IPO in July. Activision Blizzard (NASDAQ:ATVI) surged 3.6% on an analyst upgrade, while Walmart (NYSE:WMT) inched up 0.3% on news that it is rolling out an unlimited grocery delivery service for $98 a month.